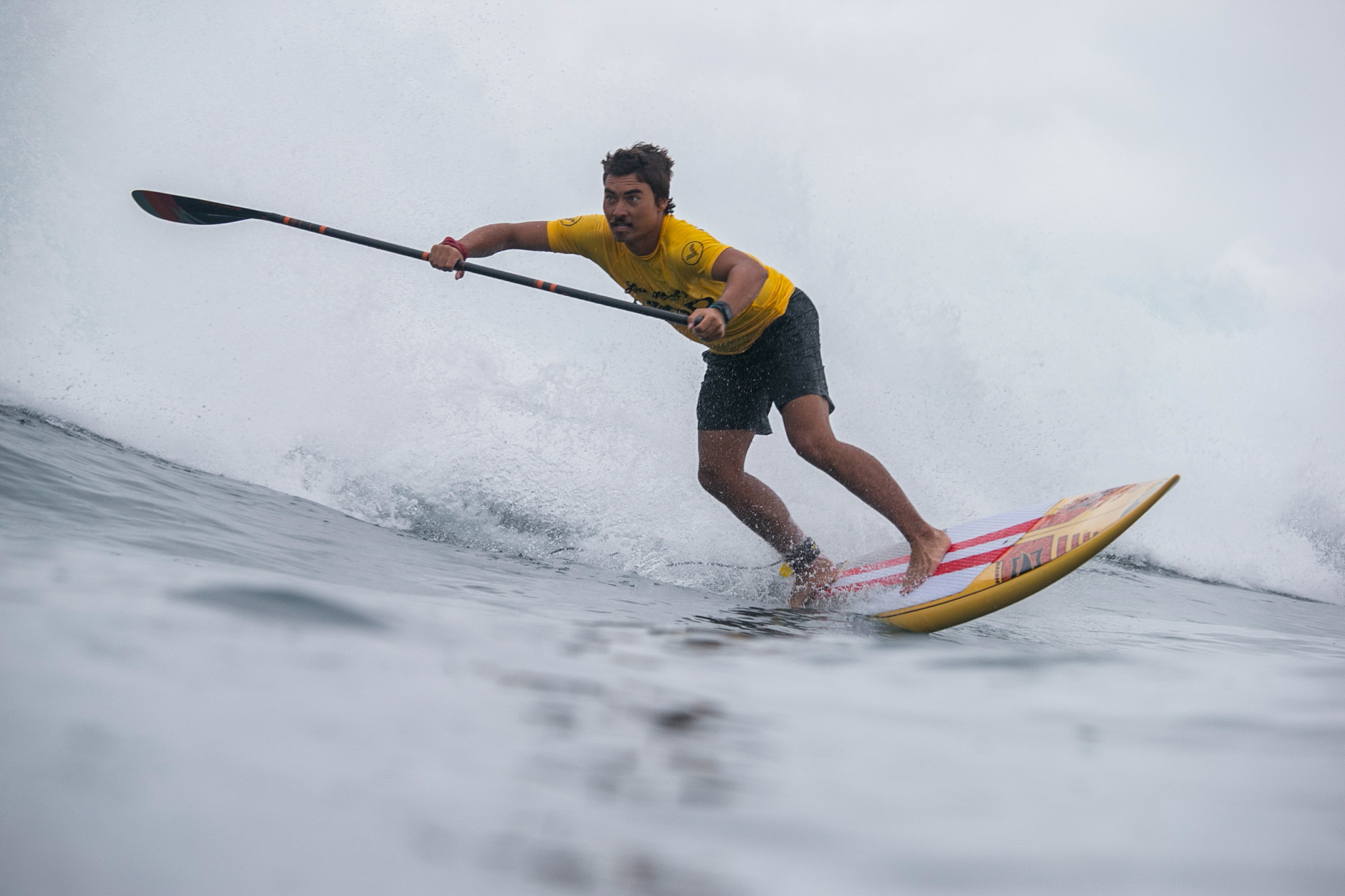 The International Surfing Association (ISA) has responded to the International Canoe Federation’s (ICF) announcement they plan to host a Stand Up Paddleboarding (SUP) World Championships this year by reiterating their claim that they are the only Federation with the right to host such an event.

A confrontation between the two bodies arose in 2017 when the ICF attempted to claim ownership of SUP, even though the ISA have been heavily involved in the sport, and ran World Championships within it, since 2012.

The ISA launched a legal case at the Court of Arbitration for Sport (CAS) last July to try and resolve the issue, but while those proceedings remain ongoing, yesterday in a defiant move the ICF announced they will host a SUP World Championships in China this coming October.

The event, which will be the ICF’s first SUP World Championships, will take place just 10 months after the ISA held their latest SUP championships in the same country.

The ICF has tried to hold a SUP World Championships once before in 2018, but that event was cancelled after the Portuguese Court of Arbitration for Sport ruled the country’s national surfing body had exclusive control of the discipline.

In yesterday’s statement ICF president Jose Perurena claimed the SUP community were "very angry and frustrated" at that cancellation and that the ICF "will deliver on our promise" to host a new event in 2019.

In response, an ISA spokesperson told insidethegames they are "the only International Federation that has ever been involved" in SUP.

"For this, the ISA has been the only IF involved in the organisation of international SUP competitions, including the ISA Sup World Championships," they said.

"In fact, the ISA has successfully staged SUP World Championships annually since 2012, with the most recent edition held in China in November 2018.

"No other International Federation has ever organised any SUP World Championship."

Continuing, the ISA spokesperson blamed the ICF’s actions for a lack of SUP events at various major events.

"As a result of interventions by ICF, SUP athletes have been repeatedly denied the opportunity to compete at major multi-sport events including the 2018 Youth Olympic Games in Buenos Aires and 2019 ANOC World Beach Games in San Diego.

"The ISA has always been, and remains, committed to offering a global platform for SUP athletes, as will be the case with the SUP events at this year’s Pan American Games in Lima, Peru.

"Together with the Association of Paddleboard Professionals, the official professional world tour for SUP sanctioned by the ISA, the ISA has worked for over a decade to ensure the very best conditions are in place for the sport to flourish at both grassroots and elite level.

"Ultimately, we believe the ongoing proceedings at CAS will support the ISA’s case, and we will continue to work tirelessly within the Olympic Movement and in full respect of the principles of the Olympic Charter in the years ahead to grow the interests of the athletes and the sport regardless."

The ICF has previously argued no organisation should have a monopoly over a specific sport.