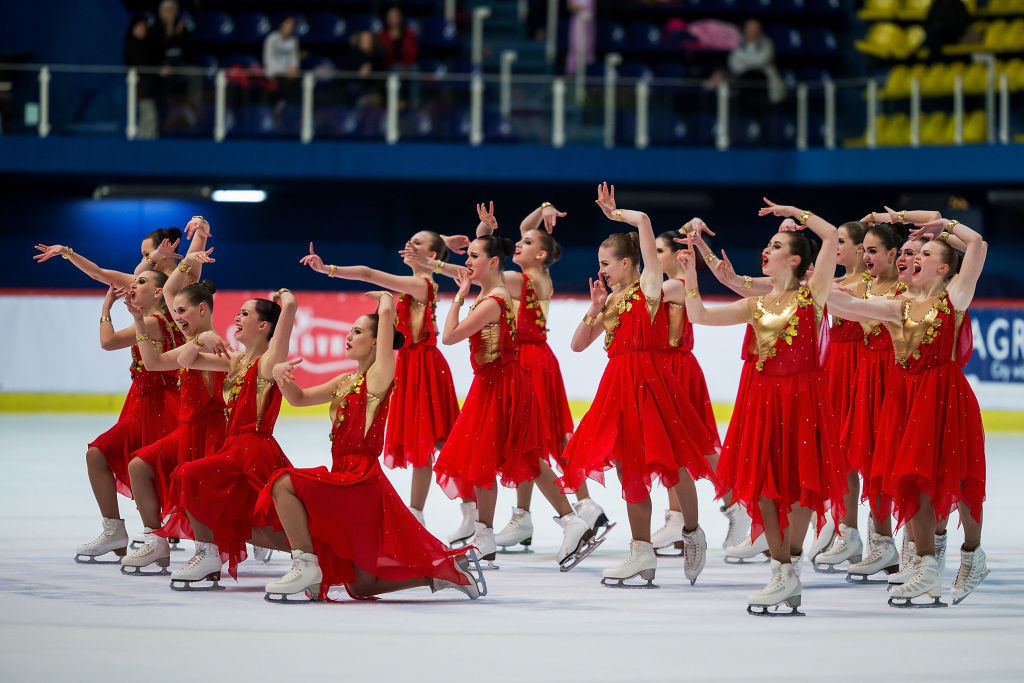 They will face strong opposition in the shape of last year's silver medallists, Team Skyliners from the United States, and a second Russian team, 2018 bronze medallists Team Crystal Ice Junior.

Meanwhile Finland, winners of the first two versions of this Championship in 2013 and 2015, will be keen to get back onto the podium at the Neuchâtel Ice Arena through the efforts of Team Dream Edges Junior and Team Fintastic Junior.

A total of 23 teams representing 18 ISU members have been entered for the fifth edition of the Championships that was a biennial event and became annual from 2017.