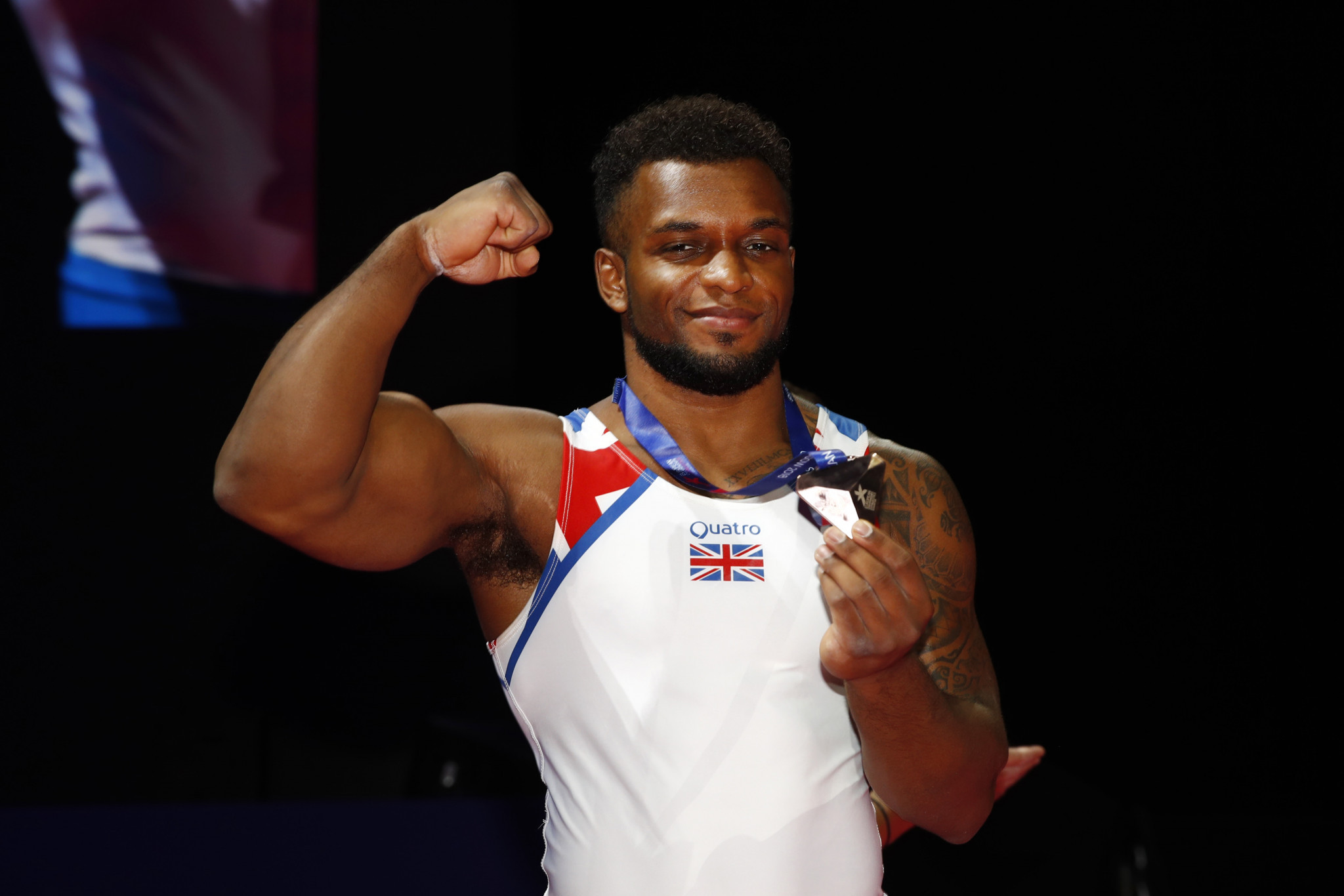 With competition going ahead in the National Gymnastics Arena in Azerbaijan, men's qualifying took place for the floor, horizontal bars and rings, while the women competed on the vault and uneven bars.

Qualifying first in the men's rings was the 2018 Commonwealth Games champion for England, Courtney Tulloch.

The 23-year-old, who also won silver at the 2017 European Championships, advanced into the final with a score of 14.800.

That score saw him beat China's Hao You who won team bronze at the Rio 2016 Olympics and Ukraine's Igor Radivilov.

In all eight athletes made it through to Saturday's (March 16) final.

In the men's parallel bars Russia's Vladislav Poliashov secured first place with a score of 14.866.

That mark saw him beat Israel's Artem Dolgopyat by just 0.033 points, while another Swiss in Benjamin Gischard finished third.

Among the women's events the stand-out performance came from the vault, where the United States' reigning Pan American Games champion Jade Carey scored 14.700 to qualify first.

Mexico's Alexa Moreno also comfortably made it through in second place with a score of 14.533, while India's Dipa Karmakar took third spot with a mark of 14.299.

Russia were the only country to have two athletes finish their respective qualifying in first, as Anastasia Iliankova followed Poliashov's performance to top the uneven bars standings.

The 18-year-old, who has won one FIG World Cup in 2017, topped qualifying with a score of 14.466 over Sweden's Jonna Adlerteg and China's Jiaqi Lyu.

Tomorrow qualifying will continue with action in the men's vault, pommel horse and horizontal bar, while the women will battle it out on the balance beam and the floor.