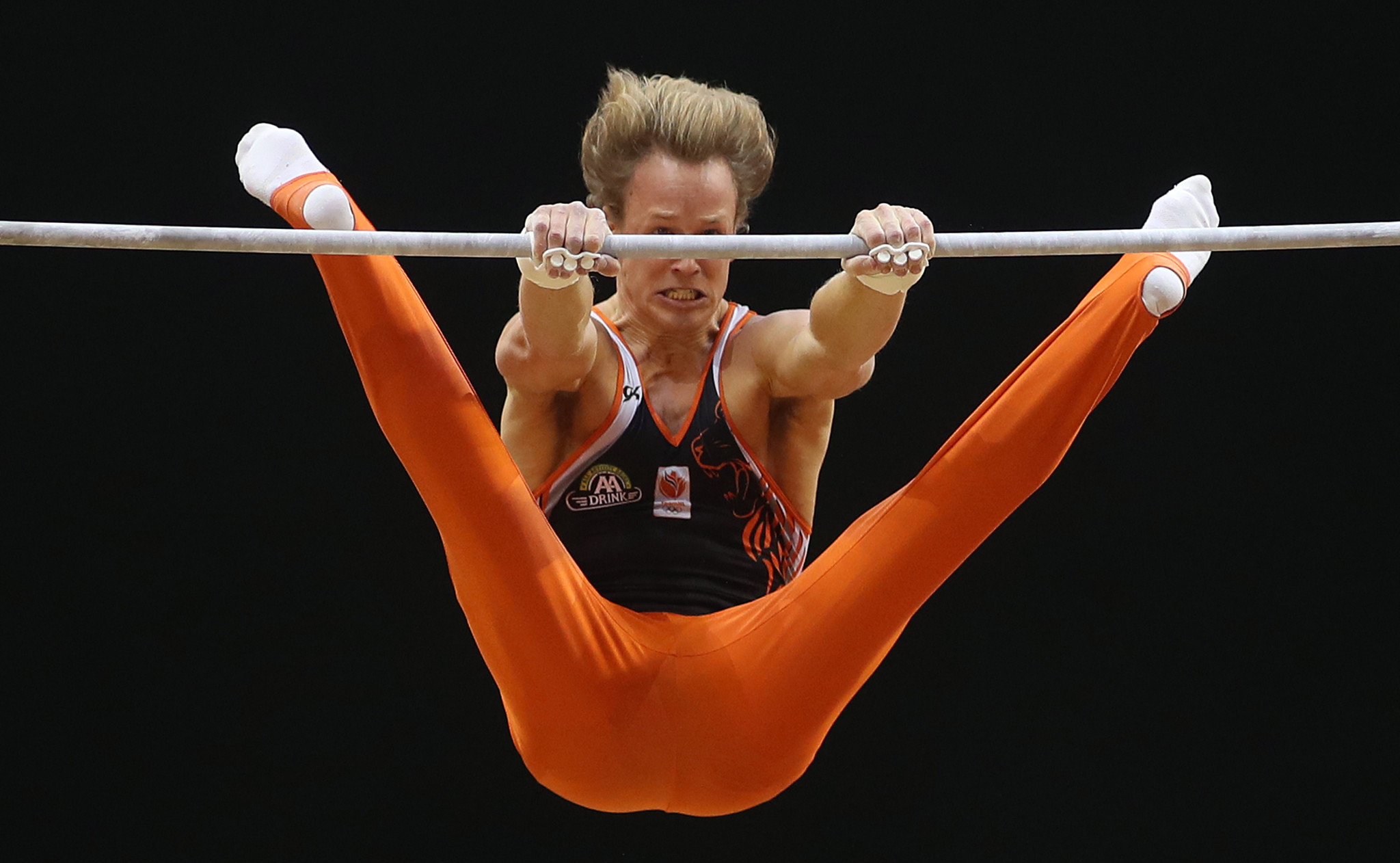 Competition will take place at the National Gymnastics Arena in Azerbaijan's capital.

Known as the AGF Trophy, the event has attracted 41 countries with 121 men and 49 women due to compete.

The first two days of the event will feature qualification before two days of finals to conclude the action.

World horizontal bar champion Epke Zonderland of The Netherlands, the London 2012 Olympic gold medallist, is among those who are due to take part in the 2015 European Games host city.

Chinese Taipei's Lee Chih Kai is another to watch with the pommel horse specialist winning golds at both World Cups held so far this season.

Points will be awarded according to placement on each individual apparatus, and Olympic berths will be distributed based on these totals.