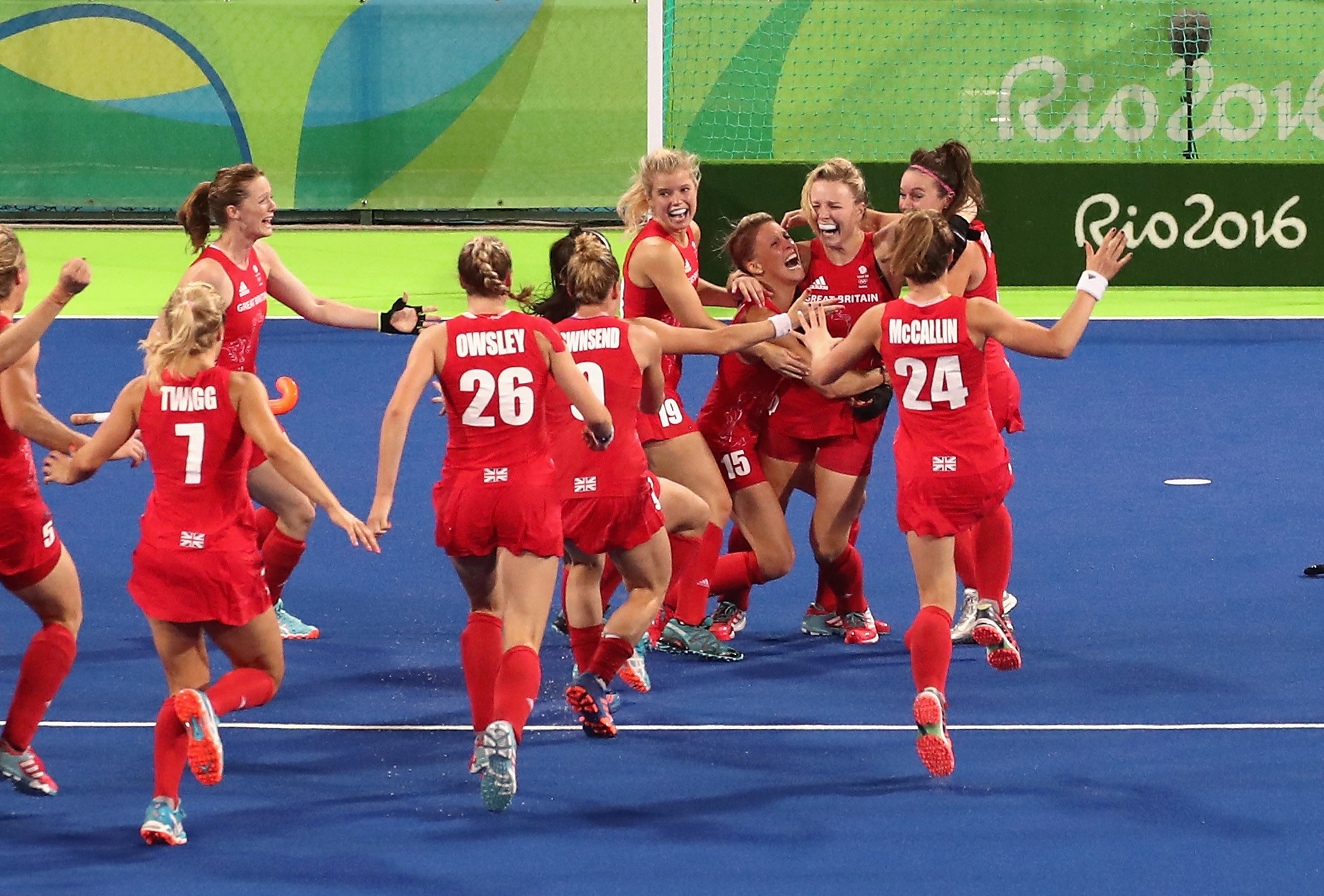 The Great Britain Olympic team at the Tokyo 2020 Games may enter history as the first to contain more women than men.

Mark England, the team's Chef de Mission, made this tentative forecast at a media briefing at the British Olympic Association (BOA) headquarters in London marking the "500 days to go" milestone.

"We think we may have more women in the team than men for the first time," England said.

With five new sports added to the programme on a one-off basis, the BOA is expecting a GB team composed of just over 370 athletes, versus 366 at the last Olympic Games in Rio de Janeiro.

The Chef de Mission cautioned, however, that to date only around 20 GB athletes have actually qualified for Tokyo: 15 sailors, one shooter and six equestrian athletes.

There will be a lot more events at Tokyo than Rio - an expected 339 against 306.

At Rio, Team GB finished second to the United States in the overall medals table, while becoming the first team ever to increase its haul at the next Games after playing host.

"We have got a tough job to do better than we did in Rio de Janeiro," England acknowledged.

China and Russia as well as next year's host nation Japan may all have designs on usurping that second-place finish achieved at Rio, though the US are likely to be tough to catch.

The anticipated all-in cost of preparing the British team to perform at its best in Tokyo is put by the BOA at around £60 million ($78.7 million/€70 million) over the full Olympic cycle, compared with some £45 million ($59 million/€52.5 million) for Rio.

About £15 million ($20 million/€17.5 million) of this, up from £12.5 million ($16.4 million/€14.5 million), will go on the operational Games-time support and facilities in the Japanese capital being mapped out with now customary precision by England and his team.

"This is the most comprehensive overlay we have put together for an Olympic Games ever," England said.

"Hopefully it is a very strong support network we will provide for the athletes."

As previously outlined, facilities at the disposal of GB athletes will include Keio University in Minato, where there will be space for some 70 beds, the Todoroki Athletics Stadium in Kawasaki and the Yokohama International Swimming Pool.

England disclosed at the briefing that a contract had now been signed with the Intercontinental Grand hotel in Yokohama.

The BOA has also secured the premises of an elementary school close to the Olympic triathlon and marathon swimming courses beside Odaiba Marine Park.

Facilities at this school include two air-conditioned sports halls and a 25-metre pool.

With the eight-hour time-difference between the UK and Japan thought to necessitate an eight-day transition period through preparatory camps, the first Team GB athletes are expected to arrive on the ground on about July 10, some two weeks before the Games get under way.

England said the team would use Haneda airport.