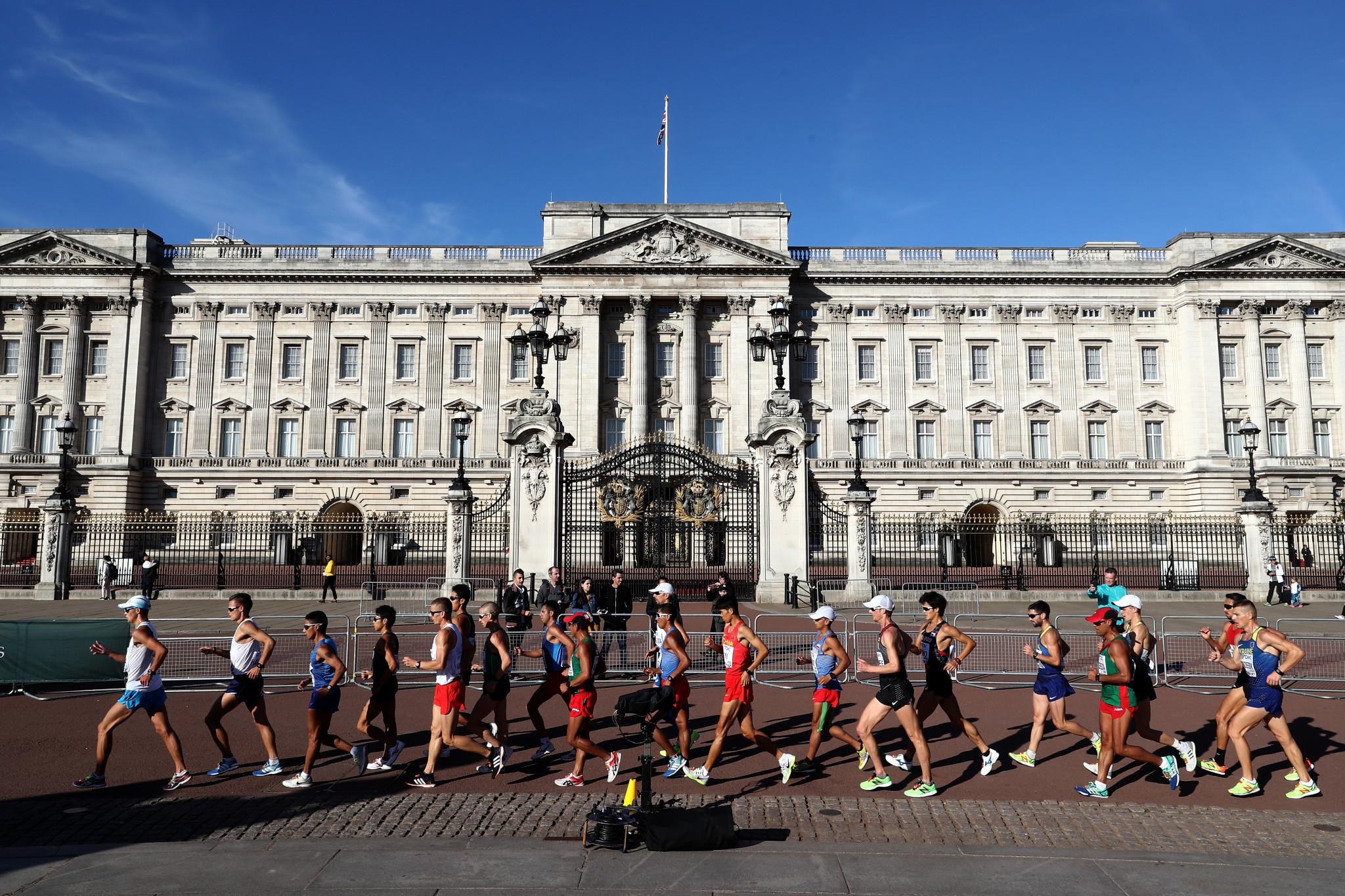 Controversial proposals by the International Association of Athletics Federations (IAAF) Race Walking Committee to alter the current standard distances of 20 and 50 kilometres, with the latter disappearing from major international competition, have been "agreed in principle".

Announcing the decision today, the IAAF President Sebastian Coe revealed that two of the following distances would be chosen for race walking events after 2020 – 10km, 20km, 30km or 35km.

The proposals, approved during the two-day IAAF Council meeting in Doha, have been widely criticised by top race walkers, largely through a new group created by a former Italian race walker, Stefano La Sorda.

Among those against the new plans are Britain's Commonwealth Games silver medallist Tom Bosworth and Canada's Evan Dunfee, fourth in the 2016 Olympic 50km race walk.

But Coe today made out the case - which was supported with accompanying details of a revamped and streamlined IAAF Diamond League format from 2020 onwards - for a sport intent on maximising its appeal to new and younger audiences, with a close eye on television viewers.

"Today we had a spirited and detailed debate and discussion on race walking, as we should have done, and the recommendations from the [IAAF] Race Walking Committee," Coe said.

"The Council agreed in principle with the Race Walking Committee's proposals to change the competition programme for race walking in order to protect and to promote the discipline at major international championships and its appeal and attractiveness to new and younger audiences.

"The Council specifically agreed with the importance of, firstly, maintaining a four-medal discipline with two men's and two women's events at all major international competitions.

"Thirdly testing and validating technology in competition during and beyond 2020 if necessary.

The IAAF Race Walking Committee is chaired by Maurizio Damilano, the 1980 Olympic gold medallist and two-time world champion over 20km.

The Italian has claimed the changes are crucial for the future of the sport.

"The Committee is very proud of the history and the tradition of our events, but our main goal right now is to secure the future of race walking beyond Tokyo 2020 and offer to the young generations of race walkers nothing less and even more than what we already have, because it is very crucial for our sport to have four individual events and total equality on the World Championships and future Olympic Games programmes," he said.

"Changes are not always an easy thing, but it is absolutely necessary to make race walking more appealing for fans and for young athletes."

The IAAF Race Walking Committee claim a specific pathway has been outlined to give race walkers a three-year transition period to adapt and prepare for the new distances.

A proposal to achieve equality between the sexes at the Olympic Games and major international competitions was also proposed, along with implementing electronic chip insole technology from 2021.

The insole technology, it is claimed, would help judges identify athletes who have not used the correct technique, with both feet leaving the ground.

It was recommended that the technology would be adopted in 2021 if the necessary tests, introduction and distribution of the insole chips are concluded by the end of next year.