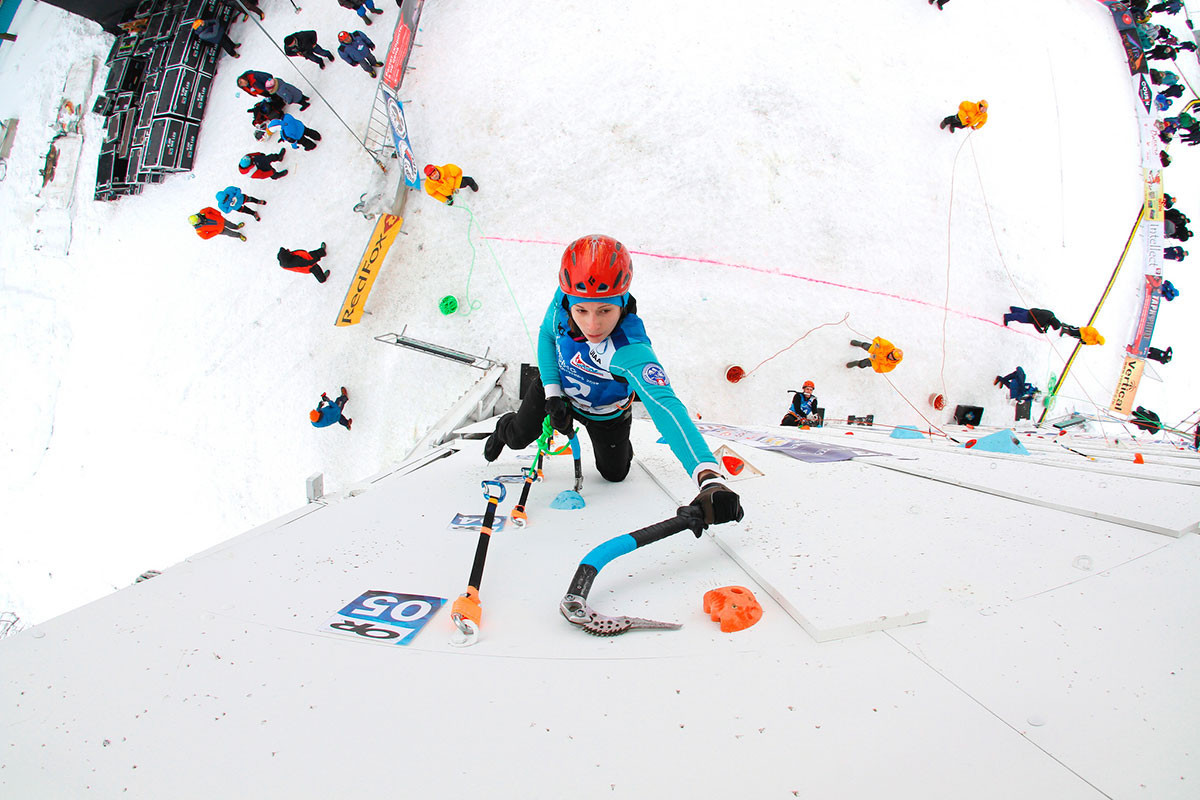 Kuzovlev had qualified fourth in a semi-final won by fellow Russian Maksim Tomilov, who was the only male climber to top at that stage.

But Kuzovlev, four times a World Cup winner this season and top of the men's lead rankings, was not to be denied at the close, scoring 14.290 points in the final, with Tomilov taking silver on 13.262 and bronze going to a third Russian, Aleksei Marshalov, with 10.212.

"I have been trying to get this title for nine years."

The women's lead world title was retained by Woonseon Shin of South Korea, who revealed afterwards that she had been considering withdrawing.

"This year I have had such a long season, I felt tired and I wanted to take a rest," she said.

"I wanted to cancel the schedule but my friends who were coming here wanted me to come with them, so I changed my mind.

"I cannot believe I have won because my body condition is so bad now.

Vladislav Iurlov is the new World Champion! He finishes in first place after an extremely close climb. ??#uiaaiceclimbing pic.twitter.com/5Ziye59QQN

The South Korean finished with 15.302 in the final to marginally deny Russia's Maria Tolokonina the first part of a projected double on the day as she had to settle for silver with 15.291.

The men's speed title went to Russia's Vladislav Iurlov, who had been in impressively swift form all day.

A slip halfway up his first climb against fellow countryman Anton Sukharev lost him momentum, and he touched home in 7.76sec, with his rival winning in 7.29.

But after they had switched sides for the second climb it was Sukharev, put under Iurlov's superfast start, who momentarily lost his grip.

And the smaller man went on to take the title by just 0.34 as he stopped the green digital clock at 7.53, with Sukharev recording 8.34.

Despite missing the lead gold by such a narrow margin earlier in the day, Tolokonina retained her world speed title as she defeated compatriot Natalia Savitskaia.

Tolokonina touched home in the first climb at 9.36, with her opponent stopping the clock at 9.93.

After they had swapped sides, Tolokonina again edged ahead, securing the title as she won the second contest in 10.98, with her opponent registering 11.44.