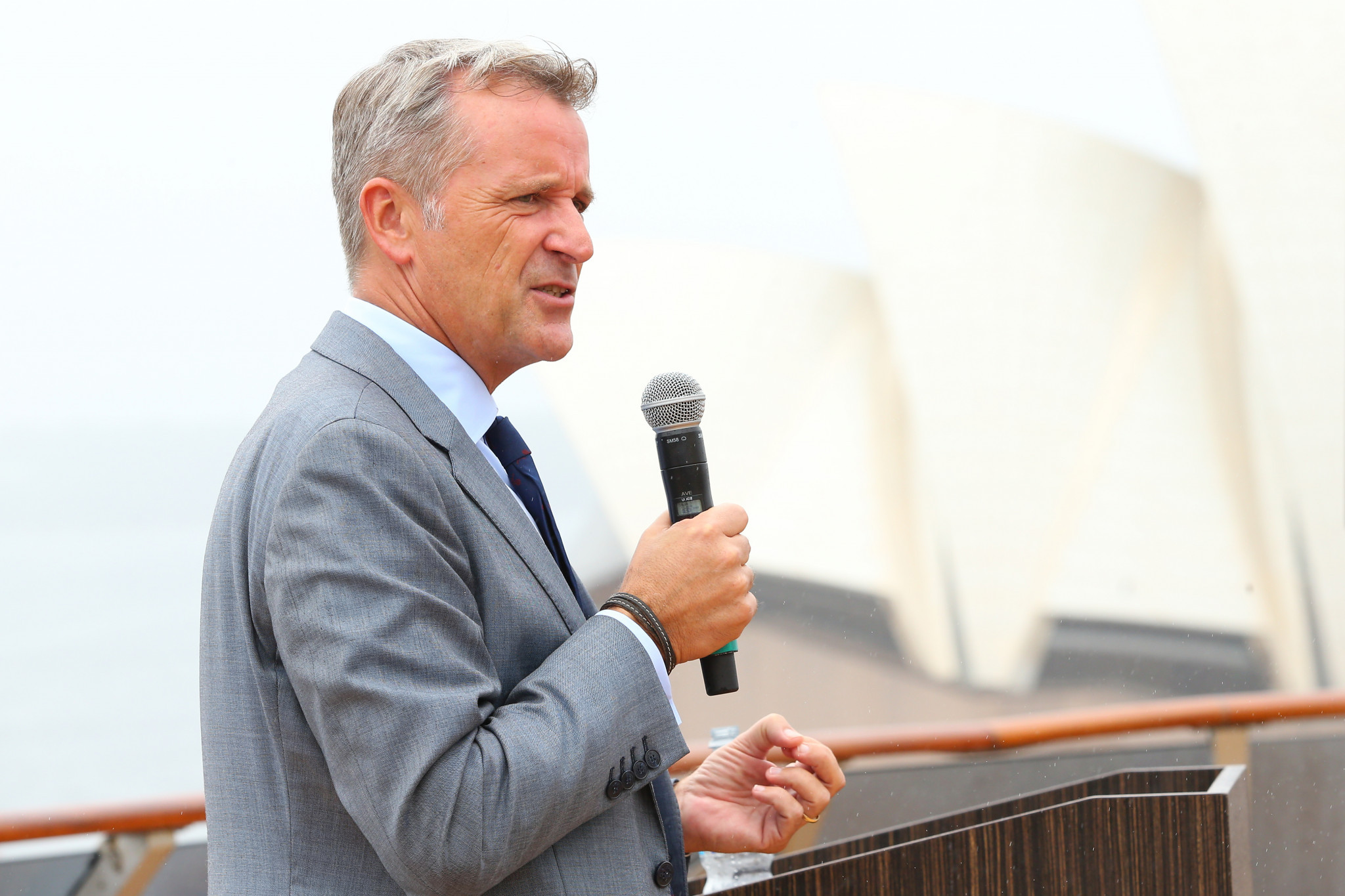 Chris Kermode, the executive chairman and President of the Association of Tennis Professionals (ATP), will leave his position at the end of 2019 after the body's Board voted against extending his contract.

Among those to vote against the 54-year-old, who took on the roles in 2014, were all three player representatives - Justin Gimelstob, David Egcles and Alex Inglot.

In a statement the ATP said it has seen record prize money and commercial growth during Kermode's six-year tenure.

"Kermode's vision and leadership since 2014 has been instrumental in the creation of landmark new ATP events such as the award winning Next Gen ATP Finals in Milan as well as the upcoming ATP Cup in 2020 in partnership with Tennis Australia," the statement reads.

"He has overseen the remarkable success of the Nitto ATP Finals in London since 2009 and has also played a critical role in forging some of the biggest sponsorships in the sport, such as the ATP Premier Partnership with Emirates since 2015."

While he has not given his opinion publicly, it is thought the current world number one men's player Novak Djokovic strongly advocated for Kermode's removal.

The Serbian, a 15-time Grand Slam champion, is also the President of the ATP's Players' Council.

He had previously called on male players to form a union and demand greater prize money, and it is thought he believes Kermode has long favoured "tournament organisers over players" when it comes to distributing the sport's revenues.

Others, however, have expressed regret at Kermode's departure.

The former coach of three-time Grand Slam champion Stan Wawrinka called it a "sad day for the ATP Tour" and Stephen Farrow, who succeeded Kermode as tournament director of the Fever Tree Championships at London's Queen's Club, called it "so, so disappointing".

Others to comment include Judy Murray - mother of Scotland's double Olympic and double Wimbledon champion Sir Andy - who called it "sad".

Kermode himself said it had been a "privilege" to serve.

"I would like to thank everyone at the ATP, and all the players and tournaments for the support over the years," the Englishman said in a statement.

"I remain fully dedicated to the role of the remainder of my term and wish the organisation every success in the future."

It is not currently clear when a successor will be appointed.

Gimelstob sits on the Board despite being the focus of a continuing legal case.

He has pled not guilty to a charge of battery causing serious bodily injury in Los Angeles in October.