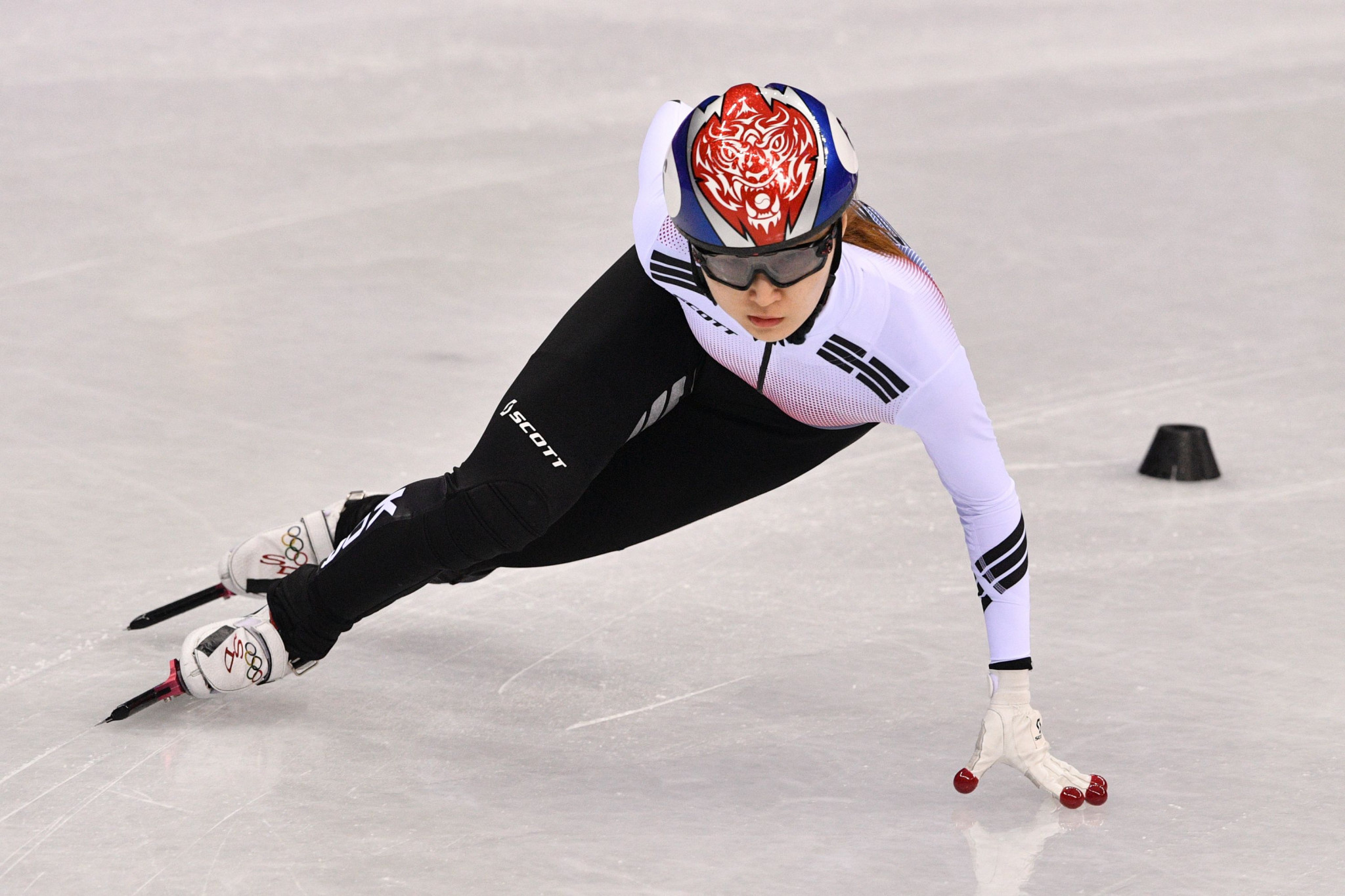 Olympic 1,500 metres champions Choi Min-jeong and Lim Hyo-jun continued their recent dominance of the event with victory in the women's and men's finals respectively at the World Short Track Speed Skating Championships in Sofia.

Choi and Lim won 1,500m titles at last year's Winter Olympic Games in Pyeongchang and the South Korean stars added the world crowns over the distance to their respective collections at the Arena Armeec.

Choi triumphed in the women's event in a time of 2min 29.741sec to retain the title she clinched at last year's World Championships in Montreal.

Russian Sofia Prosvirnova rounded out the podium as she came through to earn bronze in 2:29.843.

The South Korean also finished ahead of a Canadian skater as Samuel Girard clocked 2:31.685 to secure silver, while Lim's compatriot Lee June-seo did enough for bronze.

The Men's 500m final had it all... False starts, crashes and fierce rivalry.

The Korean left the ice as World Champion. pic.twitter.com/nP8XicLvQn

There was a surprise gold medallist in the women's 500m as Lara van Ruijven of The Netherlands chose the perfect stage to seal the biggest victory of her career.

Fan was able to claim silver, while Van Ruijven's team-mate Suzanne Schulting, among the favourites for gold, was forced to settle for bronze.

Hwang Dae-heon picked up from where his fellow South Korean skaters had left off in the earlier session with a typically-commanding performance to retain his 500m crown.

Ren Ziwei added another medal for the Chinese team with bronze in a final which included the disqualification of Hungarian Shaolin Sándor Liu.

The World Championships conclude tomorrow with the last set of finals.