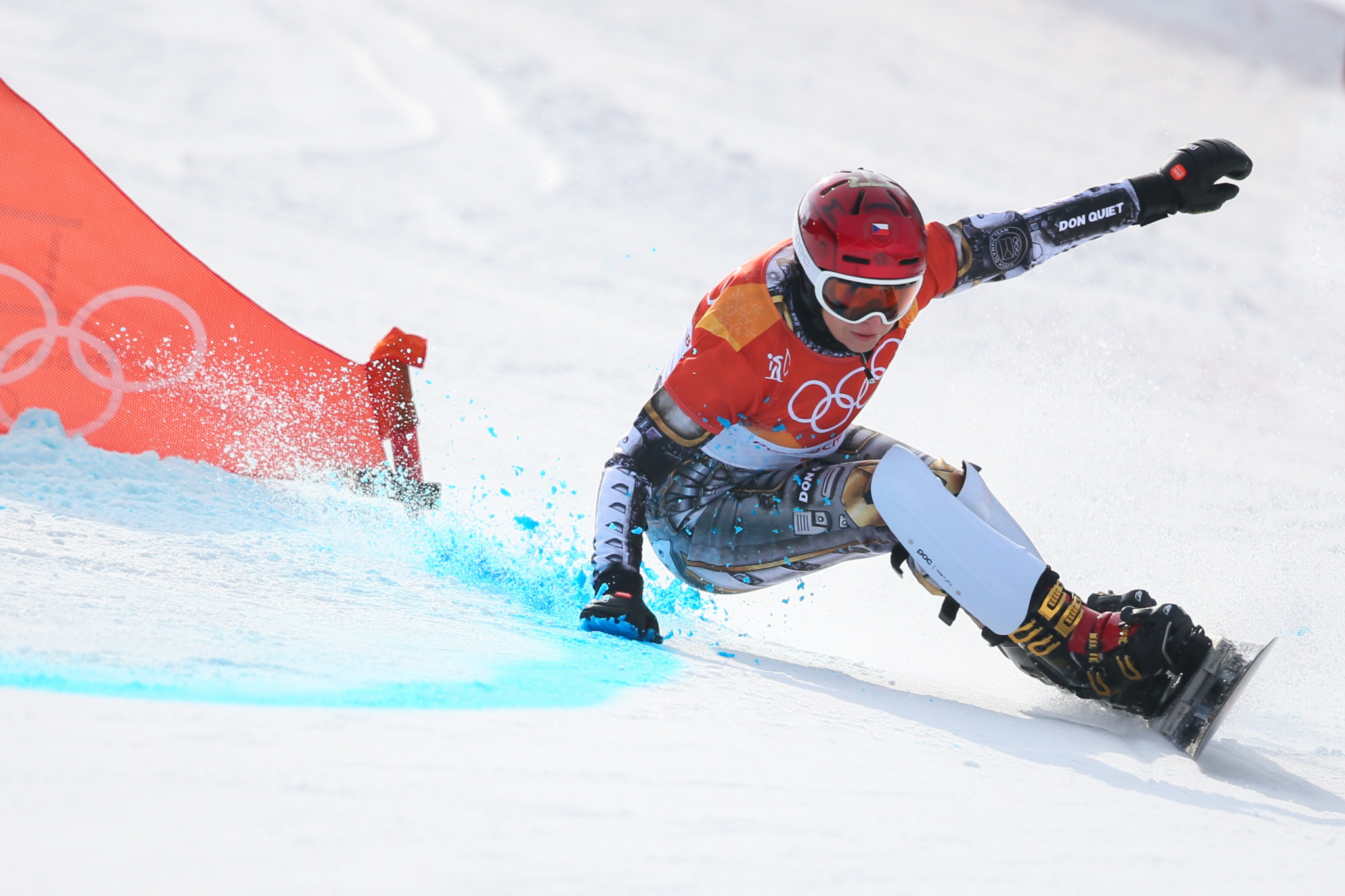 Ester Ledecká of the Czech Republic will be out to extend her overall lead in the race for the International Ski Federation Alpine Snowboard World Cup title when she competes in tomorrow's parallel giant slalom event in Scuol in Switzerland.

Ledecká, who made history with skiing and snowboarding gold medals at last year's Winter Olympic Games in Pyeongchang, is in pole position on the parallel leaderboard.

The 23-year-old currently has a narrow lead at the summit of the standings on 4,650 points.

All three athletes are scheduled to be in action at the one-day event in the Swiss resort as the season nears its end.

Fischnaller has 3,610 points in top spot and is among the athletes hoping to secure victory tomorrow.

Andrey Sobolev of Russia is second on 3,445 points, while Austria's Andreas Prommegger is still in contention in third on 3,316 points.

Double world champion Dmitry Loginov of Russia, who has competed this month at the ongoing Winter Universiade in Krasnoyarsk, will also compete.

Qualification will be held before the men's and women's events take place tomorrow.