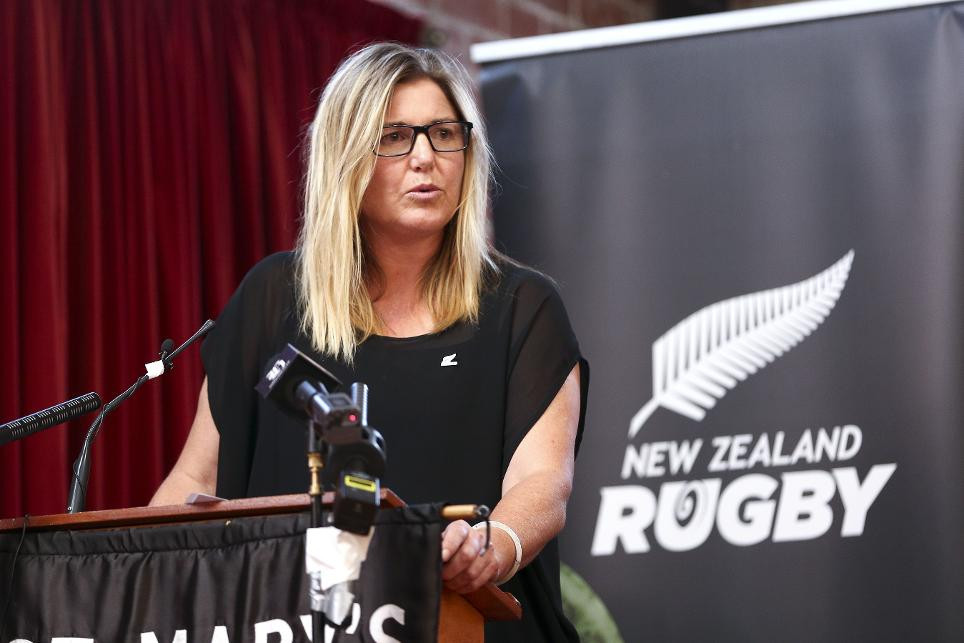 World Rugby has announced the 14 recipients of its women's executive leadership scholarships to coincide with international women's day.

The worldwide governing body claim the programme has demonstrated how the organisation has "renewed its commitment to driving inspirational leadership and fast-tracking the development of women in rugby on and off the pitch".

The number of recipients of the scholarships is up by four from the 10 who were given them last year, World Rugby said.

More than 100 applications were sent to World Rugby and all five continents are represented among those who have been successful.

Two African representatives have received a place on the programme - Regina Lunyolo, chairperson of the Uganda Women’s Rugby Advisory Committee and  Senegal Rugby Union deputy secretary general Edvige Manga - while four have been selected from the Americas.

"Significant strides have been made across the women’s game since the inception of the ambitious women’s development plan and the scholarship programme has been at the heart of the success story.

"With an unprecedented number of applications and an increase in recipients this year, positive steps are being made forward in our commitment to fast track the development of women in rugby.”