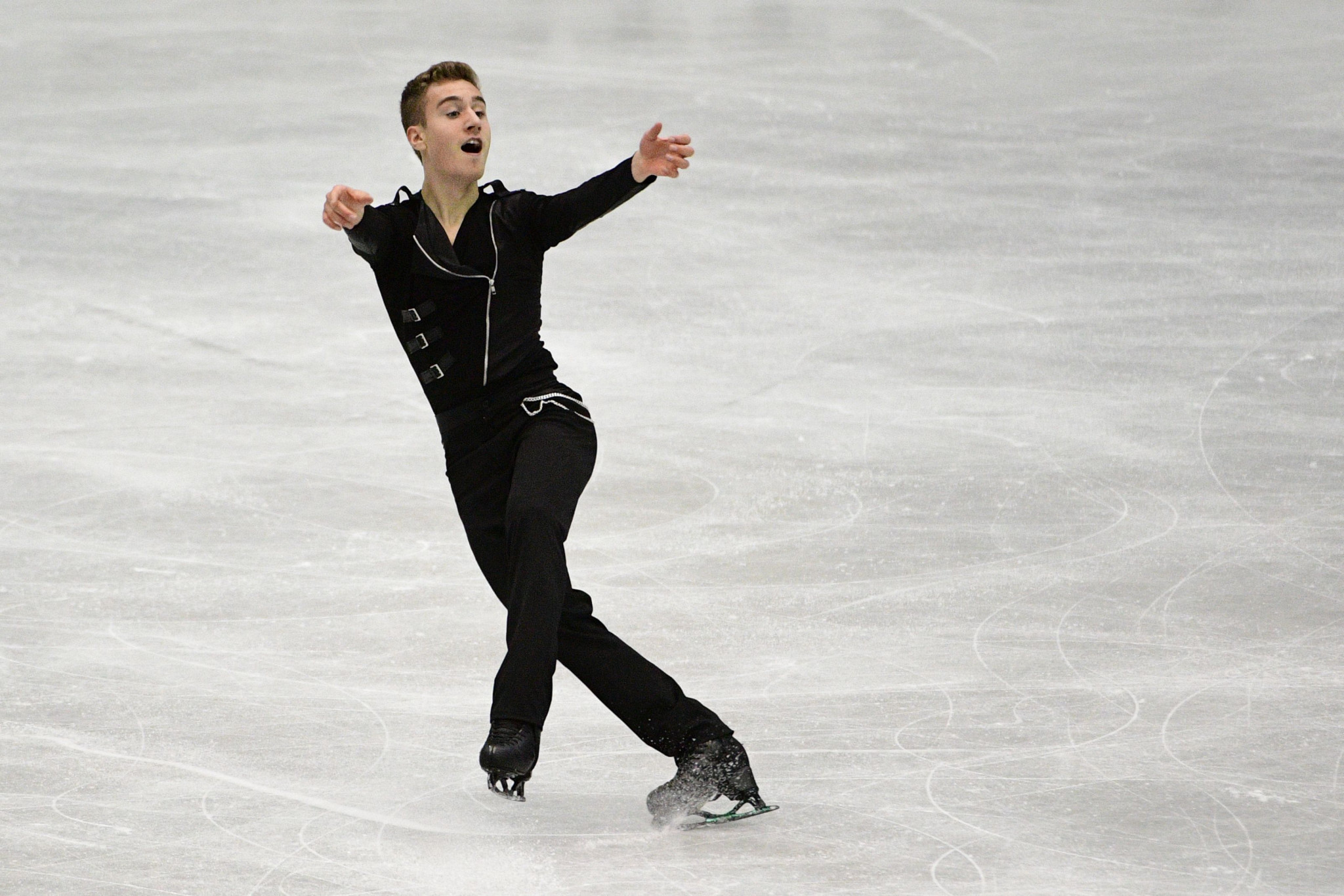 Rizzo built on his score of 90.78 from yesterday's short programme event to overtake Russia's Maxim Kovtun and claim the top spot at the Platinum Arena.

His performance here in today's free skating competition gave him 182.76 points to add up to a total score of 273.54.

In winning, the Italian prevented a Russian clean sweep of all of today's sporting events.

Rizzo adds his Universiade gold medal to the bronze he won at this year's European Championships in Minsk.

Kovtun had to make do with silver after achieving a total of 259.49 points.

In third was Georgia's Morisi Kvitelashvili with 258.02 points.

Kvitelashvili was Georgia's flag bearer at the Pyeongchang 2018 Winter Olympics, finishing 24th in that competition.

In the pairs final, Russia's Alisa Efimova and Alexander Korovin overtook their compatriots to take gold.

They had been second going into today's event, but achieved a total of 171.01 to beat their compatriots Anastasia Poluianova and Dmitry Sopot, who scored 169.99.

The women's competition also begins, featuring the first representative of The Philippines at a Winter Universiade, Misha Fabian.

Zahra Lari of the United Arab Emirates, the first woman to compete in a traditional Muslim headscarf, will also participate.