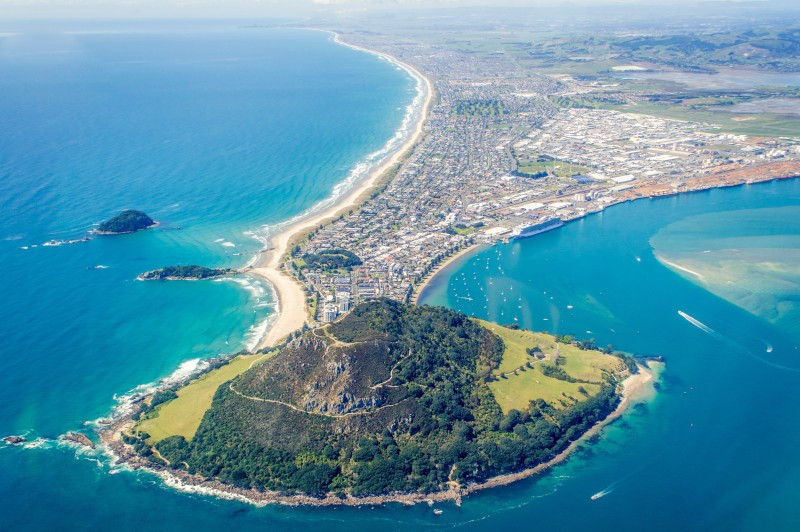 Tauranga in New Zealand will host the 2021 World Squash Federation (WSF) Men's World Team Championship, it has been announced.

It means a top level event will return to the city which hosted the Women's World Junior Team Championship in 2017.

Competition will again take place at the Devoy Squash & Fitness Centre on the country's North Island.

New Zealand last staged this event in Auckland in 1983.

"Our World Team Championships are flagship events attracting a great array of national teams, and as soon as they read this announcement the men will be looking forward to a great Kiwi experience in 2021," said WSF chief executive Andrew Shelley.

"Over the years, New Zealand has proved itself as a great host nation and the combination of great facilities, top notch management and hospitality will add to it in two years' time."

This year's Championship will take place in American capital Washington D.C, with Egypt the strong favourites to defend their title.

"I have fond memories of playing for NZ in this event and have always viewed it as an important part of the international squash calendar," said Tauranga Organising Committee chairman Wayne Werder.

"We are delighted to see this event back in New Zealand and for Tauranga to be named as the host of the 2021 World Championship.

"The World Junior Championships in 2017 was very well received and showed Tauranga's ability to deliver world events - we look forward to delivering another world class event in 2021."