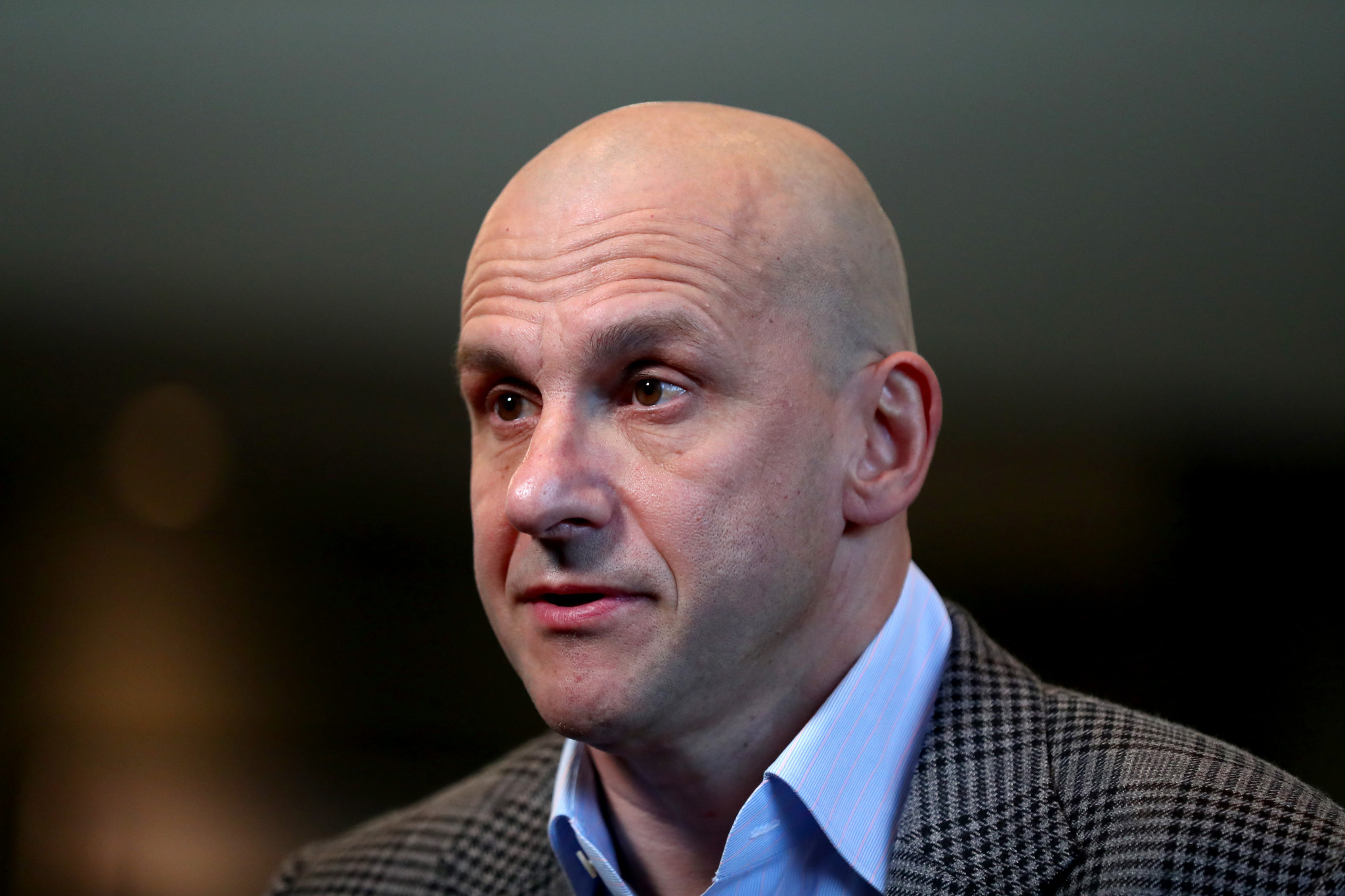 The new International Swimming League (ISL) will have a first-year budget of some $20 million (£15 million/€17.5 million), according to the Ukrainian businessman who is the source of its financial backing.

Konstantin Grigorishin, who began pumping money into the sport about a decade ago after his son developed an interest in swimming, told insidethegames in an interview that until 2017 he regarded his activities in the area as "just a charity project".

Now, while his son's interest has waned, "it is a business project", he said.

"I am investing money and I hope my investment will come back with some profit," he added, after signing an agreement for British breaststroker Adam Peaty to act as an ambassador for the venture, which has stoked tensions with the sport's governing body, the International Swimming Federation (FINA).

Asked to break down the budget for ISL's debut season, Grigorishin said that between $6 million and $7 million (£5.25 million/€6 million) would be spent on appearance money and prize money for the athletes, along with bonuses for coaches.

Transportation and accommodation for participants would cost a further $3 million or $4 million (£3 million/€3.5 million).

Finally a further $1 million-$2 million (£1.5 million/€1.75 million) would go on other miscellaneous items, including staffing at the planned eight teams and the ambassador programme Peaty is now part of.

While some of the European venues have not been nailed down, Grigorishin disclosed that the four US-based teams would be Los Angeles, San Francisco, New York and Washington D.C.

His comments give an early idea of the sort of financial firepower FINA, which has unveiled its own Champions Swim Series with a total prize purse of nearly $4 million (£3 million/€3.5 million), is up against.

By way of comparison, FINA’s aggregate income over the past three years for which figures are available has weighed in at CHF204.2 million (£162.5 million/$205.8 million/€180 million).