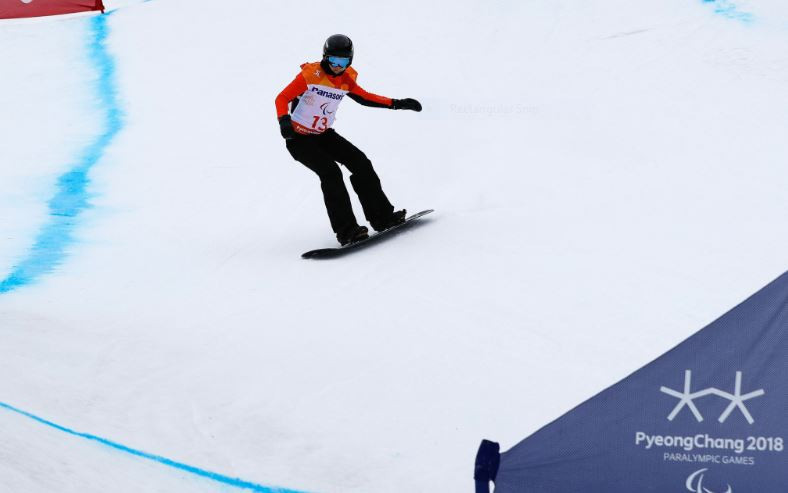 Paralympic silver medallist Lisa Bunschoten of The Netherlands followed her opening day victory at the latest World Para Snowboard World Cup in La Molina with another gold, this time in the women cross lower limb 2 event, where she once again defeated home favourite Astrid Fina Paredes.

Two more days of competition remain at this Spanish resort in what is the fifth World Cup event and last before the World Championships at Pyha from March 25 to April 1.

Maxime Montaggioni of France earned victory in the men cross upper limb 2 category at the expense of Austria’s Patrick Mayrhofer.

Will there be more success in banked slalom later in the week?#GoBeyond 🇬🇧 pic.twitter.com/8p2uCCVBKH

Austria’s Reinhold Schett took the bronze medal ahead of Kristian Moen of Norway.

Alex Massie of Canada earned the gold medal in the men cross lower limb 2 event, with silver going to Ben Tudhope of Australia.

The bronze in this category went to Britain’s Owen Pick, who defeated Zach Miller of the United States to earn his second medal at this World Cup.