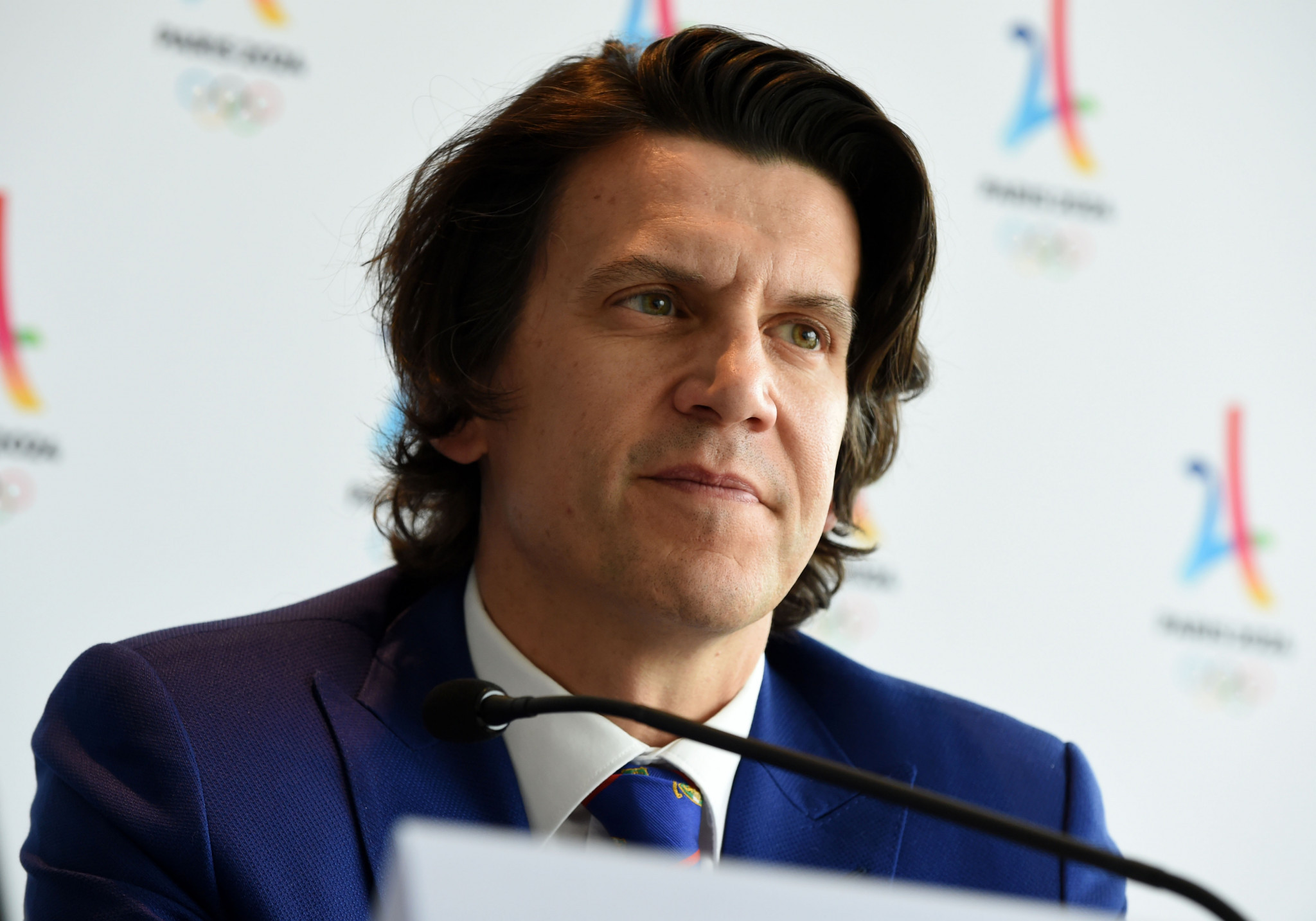 Dubi, the IOC executive director for the Olympic Games, claimed they would remain "flexible" with both Stockholm-Åre 2026 and Italian challenger Milan-Cortina d'Ampezzo over the assurances needed to host the event.

He suggested the IOC were happy for the candidates to submit the required guarantees all the way up to the vote at the IOC Session in Lausanne in June.

Dubi claimed recent developments in Sweden, including Prime Minister Stefan Löfven declaring his support for the joint bid, were "very reassuring" to the IOC.

Exact local and central Government guarantees remain elusive for Stockholm-Åre 2026, however, with just over three months until the host city is elected at the IOC Session in Lausanne.

Stockholm-Åre 2026 chief executive Richard Brisius claimed that the bid had "all the assurances we have been asking for at this point" and "all the support we are required for the bid stage".

Brisius also insisted talks with the Government were continuing and were progressing in a "positive way".

"What we have seen over the last few weeks is the project really building up to a level where you have all the information required," said Dubi.

"Flexibility is the key word and this is something we have used a lot as you have to adapt to the circumstances.

"Up until the day of the election, we keep on receiving additional precision and information.

"This is the beauty of the process this time - it is flexible and we know we can maximise the value of the propositions until the decision of the IOC members.

"Talks with every level of Government are heading in the absolute right direction and this is the same for the second bid.

"We see very strong support from the Government.

"The fact is that in everything we ask and require, they find solutions, including when it comes to the agreement and guarantees."

Dubi had previously admitted the IOC would give the candidate cities "leeway" on Government assurances "owing to the political context we are facing".

The joint Milan-Cortina d'Ampezzo candidacy seemed to edge ahead after the bid books were submitted when the Italian Government pledged its support in a letter sent to IOC President Thomas Bach.

The letter provided assurances on security, entry visas into the country and the protection and respect of human rights.

The bid from Stockholm, officially joined as a co-host city by Åre in January shortly before the resort hosted a successful International Ski Federation Alpine World Ski Championships, was thrown into doubt in October.

It came after a local Government reshuffle saw the Green Party and the centre-right Alliance parties join forces and declare the city would not host the Games.

The announcement came during a period of political uncertainty in Sweden, which ended when a four-month deadlock following an inconclusive election was broken in January.

Löfven, leader of the  Social Democrat party, was given a second term in office at the head of a new centre-left minority Government.

County Governors in Dalarna, Jämtland and Stockholm then expressed their support for the Stockholm-Åre bid.

The IOC Evaluation Commission for the 2026 Winter Olympics and Paralympics is scheduled to inspect Stockholm-Åre's plans from March 12 to 6.

The panel is then due to head to Milan-Cortina d'Ampezzo from April 2 to 6.