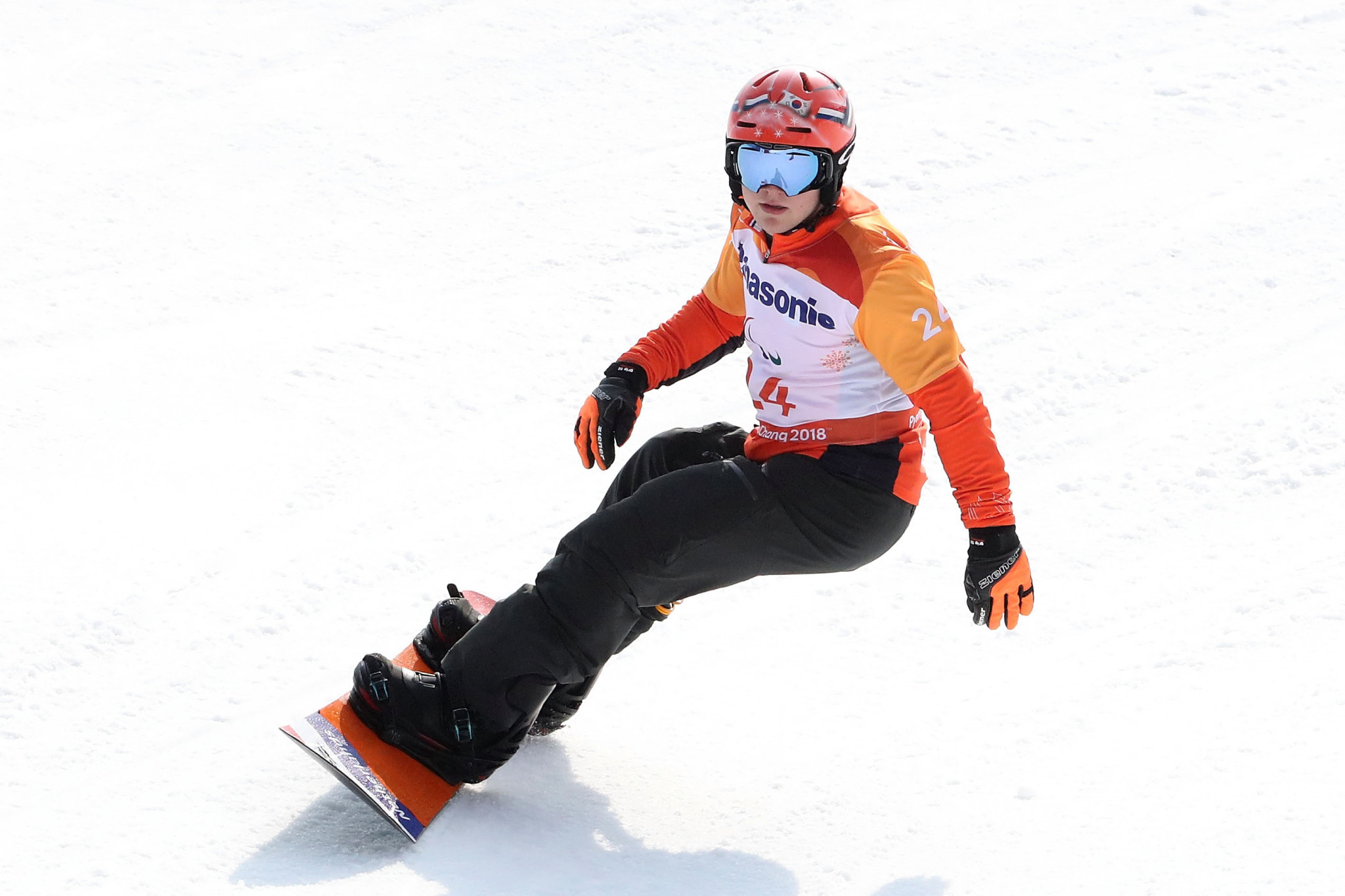 The Paralympic silver medallist overcame Schett in the big final as the event in the Spanish resort, the last major competition before this month's World Championships, began.

Kristian Moen of Norway took bronze after he crossed the line ahead of Austria's Rene Eckhart in the small final.

There was further success for The Netherlands as Lisa Bunschoten recorded her fourth snowboard cross victory of the season in the women's SB-LL2 event.

Bunschoten, who won silver in the discipline at last year's Winter Paralympic Games in Pyeongchang, denied Spain's Astrid Fina Paredes a home triumph with victory in the big final.

The bronze medal in the event was secured by Bunschoten's compatriot Anne Garttener, who ousted team-mate Renske van Beek.

Patmore also sealed top spot on the podium, winning the SB-UL1 category by finishing first ahead of France's Maxime Montaggioni in the big final.

Austria's Patrick Mayrhofer was the recipient of the bronze medal in the discipline by overcoming Italy's Jacopo Luchini.

The event in La Molina is scheduled to continue tomorrow.