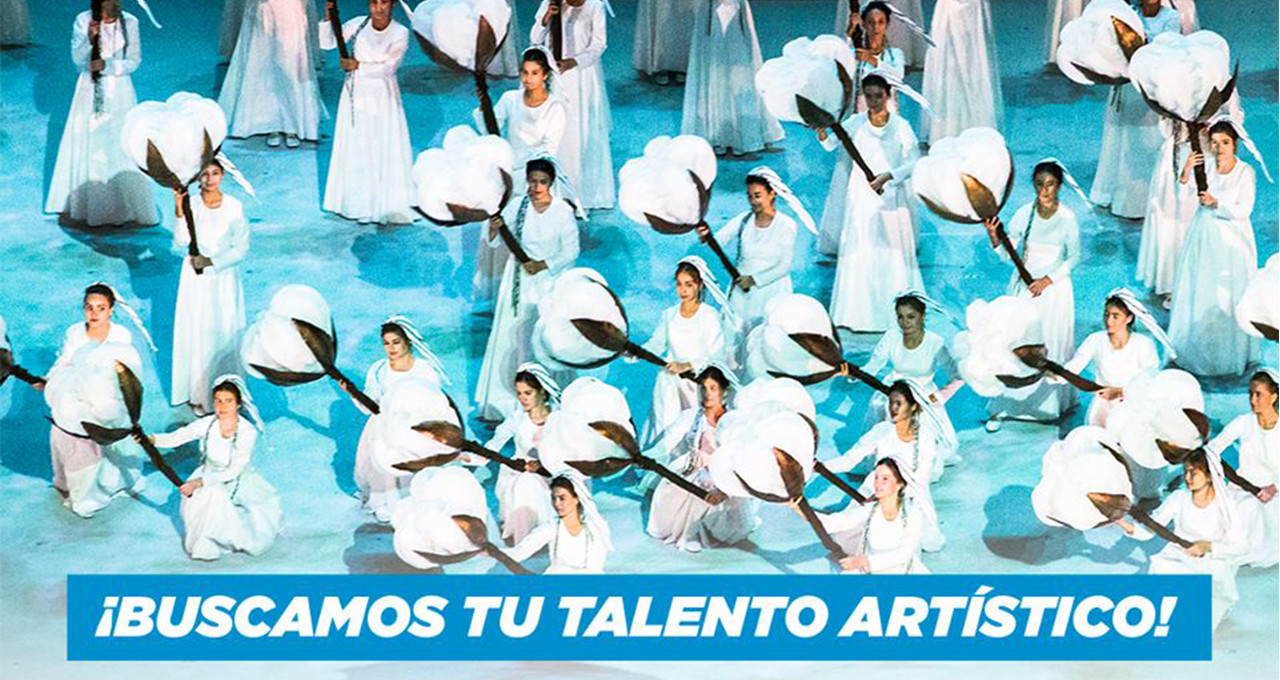 Lima 2019 has launched a scheme called "Talent Peru" as they look to recruit performers for their Opening and Closing Ceremonies.

It was announced last month that Balich Worldwide Shows would produce the ceremonies at both the Pan American and Parapan American Games in Peru's capital.

Talent Peru aims to bring in more than 3,000 people who will help form "a great body of dance".

Auditions will be held in May with those chosen led by 150 professionals and 13 choreographers.

People from Lima, the rest of Peru and overseas have been encouraged to apply.

"We take care of setting the stage and the artists are the athletes," said Lima 2019 President Carlos Neuhaus.

The Opening Ceremony of the Pan American Games will be held on July 26, while the Closing Ceremony will be on August 11.

The opening of the Parapan American Games is scheduled for August 23 and the closing for September 1.

Balich, a Milan-based firm, has a long history of creating ceremonies for multi-sport events, having previously helped create the Closing Ceremony at the 2014 Olympic Games in Sochi.

They also helped produce both ceremonies at last year's Asian Para Games in Indonesia, the Rio 2016 flag handover ceremony at London 2012 and the Opening Ceremony of the 2010 Commonwealth Games in New Delhi.

Lima 2019 said they had chosen Balich after a three-month competition between 18 prospective producers.

Both the Opening and Closing Ceremonies for the 2019 Pan American Games are set to be held in Lima's National Stadium.