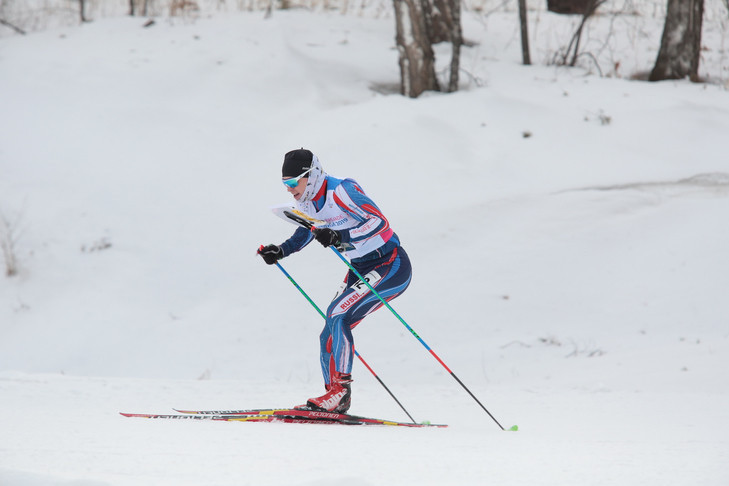 Hosts Russia won the first ski orienteering Winter Universiade gold medal as the sport made its debut at the competition here in Krasnoyarsk.

Russia's Vladislav Kiselev was the victor in the men's sprint competition to enter himself into the history books.

He finished in 15min 46sec at the Raduga Cluster, four seconds in front of Norway's Audun Heimdal who took silver.

Bronze went to Russia's Sergei Gorlanov, who was 11 seconds behind the leader.

Finland got their first medals of the Universiade in the women's sprint event, claiming gold and bronze.

Russia's Marina Viatkina completed the podium after finishing second with a time of 14.25.

Elsewhere, Russia dominated the cross-country pursuit event at the same venue, securing clean sweeps in both the men's and women's competitions.

Today's final podiums were a repeat of yesterday's in the cross-country 10 kilometres classic.

Alisa Zhambalova won her second gold of the Unversiade in the women's event, finishing in 12:42.9 to do so.

Her team-mate Ekaterina Smirnova was only 0.7 seconds behind her to come second, while Yana Kirpichenko recorded a time of 12:51.9 to claim third.

In the men's competition, Ivan Yakimushkin won his second gold medal with the winning time of 23:03.5.

Second and third place was decided by a photo finish, with Anton Timashov deemed 0.2 seconds faster than Ivan Kirillov in 23:15.5.

There was yet more Russian dominance in the biathlon, with the top six in the women's 15km taken up by home athletes.

Natalia Gerbulova was the victor in that event, triumphing in 46:10.6.

Russia's Nikita Porshnev then won the men's 20km in 52:16.9, with his compatriot Eduard Latypov 5.5 seconds behind him.

Preventing another Russian clean sweep was Felix Cottet-Puinel of France, who finished third in 52:38.4.

The second day of action in Krasnoyarsk concluded with the freestyle skiing aerials mixed team event.

Silver went to Russia's Stanislav Nikitin and Kristina Spiridonova, who got 181.27 points.

The second Russian team of Liubov Nikitina and individual winner Maxim Burov took bronze with a score of 170.04.

The action in Krasnoyarsk continues tomorrow.