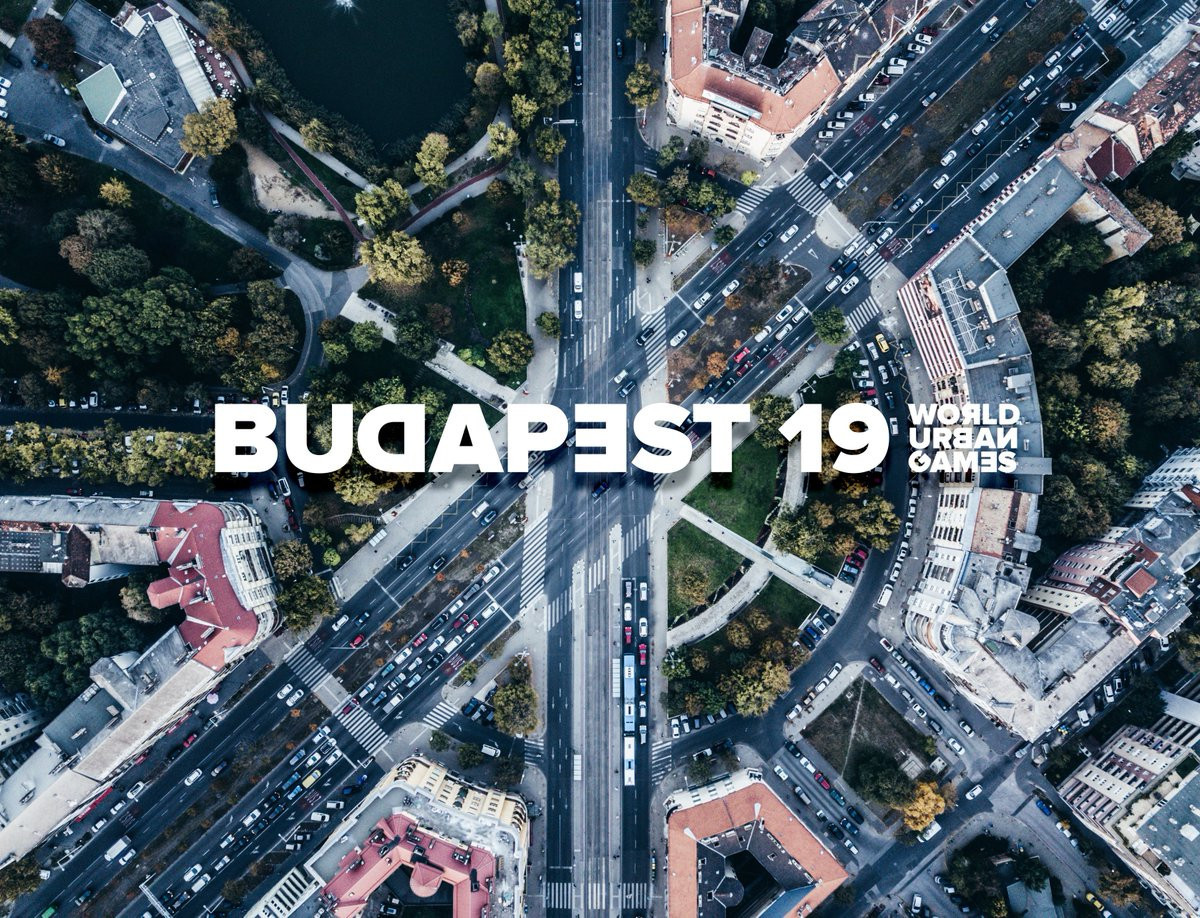 Budapest has replaced Los Angeles as the host city of the inaugural World Urban Games this year and the 2021 edition of the event, the Global Association of International Sports Federations (GAISF) announced today.

The Hungarian capital was initially overlooked in favour of the American city by the GAISF Council to hold the inaugural event.

The GAISF announced that Los Angeles, due to host the 2028 Summer Olympic and Paralympic Games, would stage the 2019 and 2021 World Urban Games in November.

The umbrella body has not revealed the exact reasons behind the decision to move the event away from Los Angeles, saying only in a statement that the Council had "decided that Budapest's proposed sports programme was more in line with GAISF's vision for the future of the Games".

GAISF senior vice-president Raffaele Chiulli said on a media call today that the organisation "could not agree" with Los Angeles as organisers in the American city had a "different vision" for the Games.

A host city contract was not signed between GAISF and officials in Los Angeles, which is pressing ahead with its plans to hold a street festival, including sports events, later this year.

The city is also set to host the 2021 edition of the Games.

The exact sports programme for the 2019 event will be announced later this month but GAISF confirmed 3x3 basketball, breakdancing and BMX freestyle will feature.

GAISF said today that a total of seven would be competition sports, with others set to be showcased as part of the Games.

The umbrella organisation claimed it had received 50 approaches from cities interested in hosting.

Budapest and Los Angeles progressed to the next stage of the process before the American city was announced as hosts.

Chiulli did not elaborate on why GAISF announced Los Angeles would stage the event and denied suggestions they had been premature in doing so.

"I am delighted to announce that the World Urban Games will take place in the dynamic city of Budapest," said Chiulli.

"One of the most iconic cities in Europe, Budapest will provide a perfect location for this exciting event, bringing sport to the heart of the city.

"We are grateful to our friends in Budapest for their enthusiasm and commitment to the World Urban Games."

The announcement comes amid a concerted attempt from Budapest to stage more international sporting events.

"I believe that our city, Budapest, will make the first edition of the World Urban Games an incredible experience for both athletes and fans," said Balázs Fürjes, state secretary for the development of Budapest and major sport events.

"The World Urban Games is a great fit for Budapest.

"The city is steeped in history and culture, and it is also one of the best European places for young people to live and work.

"The Hungarian capital is an innovative city that is always ready for pioneering opportunities."

The World Urban Games were originally due to take place in 2016 under the guidance of the then SportAccord President, Marius Vizer, Baumann's predecessor in an organisation that took on its new name of GAISF in 2017.