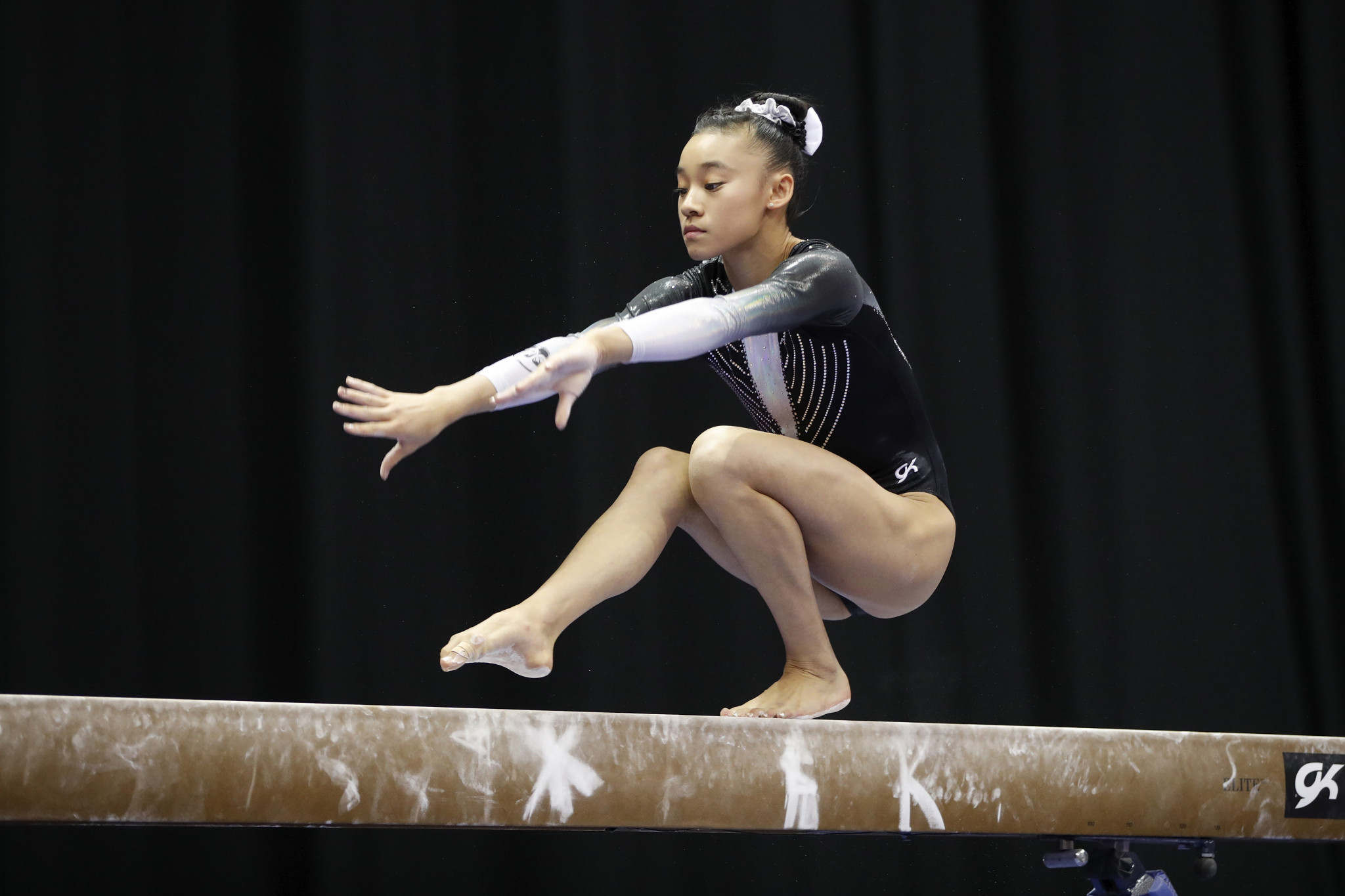 Wong topped a women's field that included a host of World Championships medallists with a total score of 56.765 across the four apparatus at the Greensboro Coliseum Complex.

The 15-year-old, who was making her major international debut, took gold ahead of world team champion and fellow American Grace McCallum.

McCallum scored 56.465 to finish second, while there was a tie for bronze between three-time Commonwealth Games champion Ellie Black of Canada and Japan's Mai Murakami, the 2018 world all-around silver medallist.

Black and Murakami ended the competition, which doubled as the American Cup, on 55.732 points.

The hosts also had victory to celebrate in the men's event as Moldauer returned to the scene of his triumph last year and secured gold again.

Moldauer, a two-time national champion and bronze medallist on the floor at the 2017 World Championships, scored 85.932 to lead an American one-two by the slimmest of margins.

Sam Mikulak was forced to settle for silver as he finished 0.001 points adrift of his victorious team-mate.

Yue Ma of China was the recipient of the bronze medallists after he amassed 84.465 across the six different apparatus.