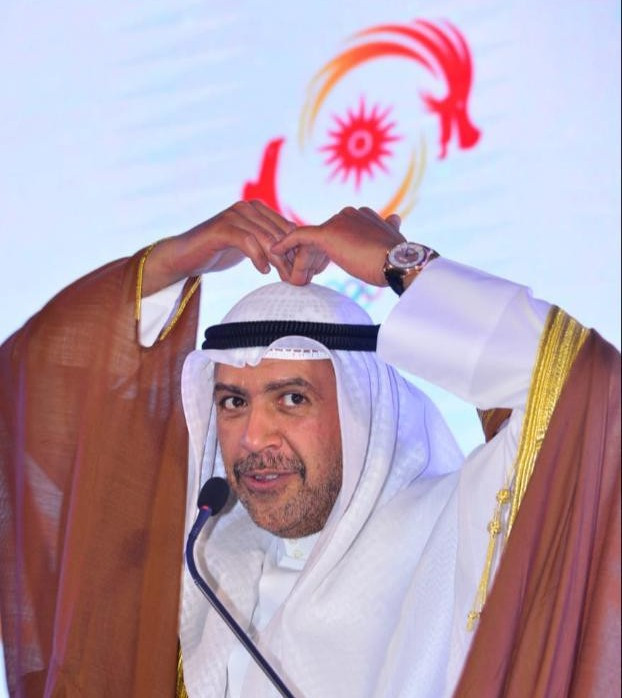 Sheikh Ahmad Al-Fahad Al-Sabah and Tsunekazu Takeda, currently both at the centre of high-profile legal cases, have been cleared to stand as candidates in the Olympic Council of Asia (OCA) elections here tomorrow.

Sheikh Ahmad, President of the OCA since 1991, and Takeda, a vice-president, were both given the green light by the organisation's Ethics Committee to stand at the 38th OCA General Assembly.

Sheikh Ahmad stepped aside as President of the Association of National Olympic Committees (ANOC) in December following allegations of forgery.

He is one of five people accused in Switzerland of creating fake videos to prove two Kuwaiti Government officials were guilty of coup-plotting and corruption.

The Kuwaiti denies wrongdoing and claimed that the allegations against him are politically motivated.

At the same time he stood down temporarily from ANOC, Sheikh Ahmad stepped aside from his role as an International Olympic Committee (IOC) member and head of the Olympic Solidarity Commission.

The OCA Ethics Committee, however, decided that the case was not linked to his role in sport and he should be allowed to stand.

OCA President is the role that Sheikh Ahmad is the most reluctant to give up.

He was elected 28 years ago to succeed his father, Fahad Al-Ahmad Al-Jaber Al-Sabah, who had held the position since 1982 but died in 1990 fighting alongside the Kuwait Emiri Guard in defending Dasman Palace during Iraq's invasion of Kuwait.

This is the third time the OCA Ethics Committee have cleared Sheikh Ahmad.

They had previously ruled he was innocent of any wrongdoing after he was identified in a United States Department of Justice document in April 2017 in a case involving Guam's Richard Lai.

As a result, Sheikh Ahmad stepped down from his footballing roles, including as a member of FIFA's ruling Council, but has always maintained his innocence.

The OCA Ethics Committee had also previously cleared him last year of the case he is now facing in Switzerland.

The President of the Japanese Olympic Committee, considered a well-respected and influential IOC member, was indicted on corruption charges in France in December.

Takeda, head of the OCA's Coordination Commission for the 2022 Asian Games in Hangzhou, has seen his positions come under scrutiny following the allegations.

But, unlike Sheikh Ahmad, Takeda has not suspended himself and the IOC have not taken any action.

This was the crucial factor in allowing him to stand again.

Both Sheikh Ahmad and Takeda are standing unopposed for re-election.

Takeda has cancelled plans to travel here for the General Assembly but Sheikh Ahmad is adopting his normal high-profile role and was given a warm welcome at a reception here tonight from the 45 National Olympic Committees who are members of the OCA.

Many of them had lobbied for him in December to remain as President of ANOC, claiming that as he had not been found guilty of anything there was no reason for him to step down.

In the end, Sheikh Ahmad had to plead with them to end their protests.