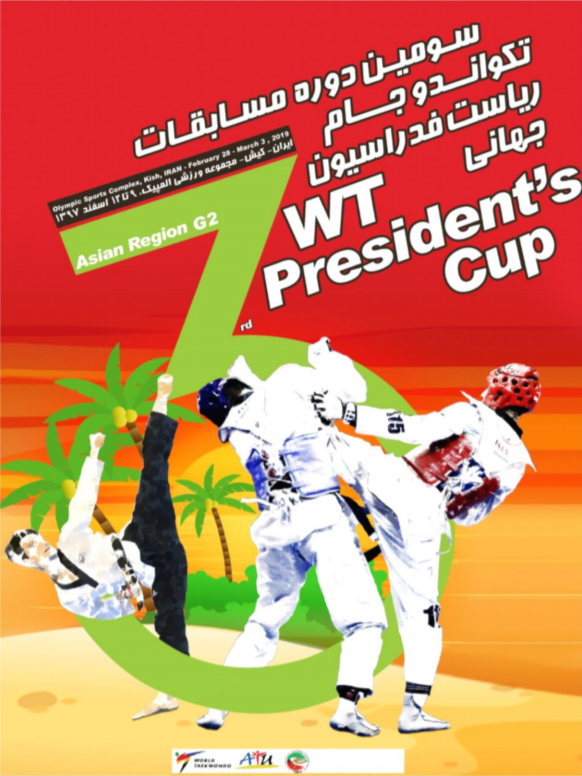 China were the biggest winners as action began today at the World Taekwondo President's Cup for Asia region on Kish Island in Iran.

As reported by Iran Press, China claimed a total of eight medals - made up of five golds, two silvers and one bronze - at the Kish Olympic Sports Complex.

Among those in attendance today was World Taekwondo President Chungwon Choue.

The event is a World Taekwondo G2-ranked tournament.

It offers wild cards to the top-four-ranked senior athletes for the 2020 Asian Taekwondo Championships.

Competition is due to resume tomorrow and continue through to Sunday (March 3).