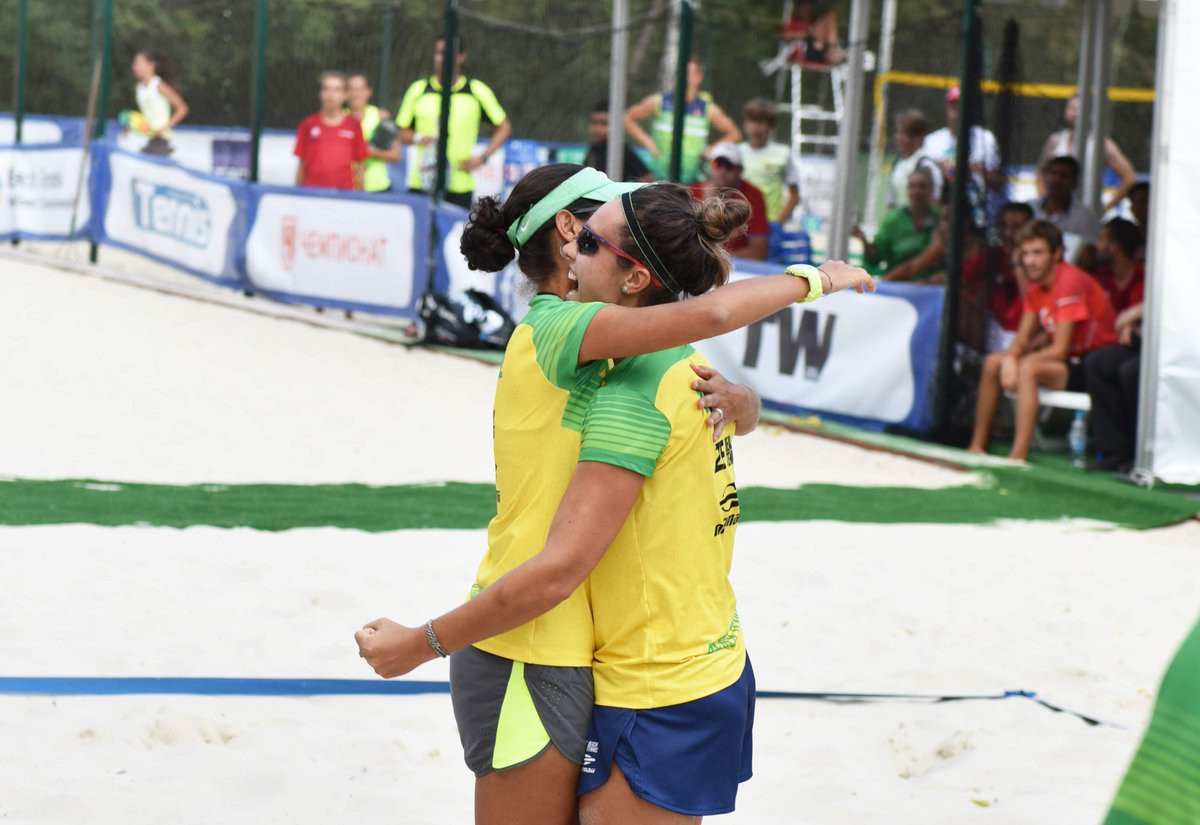 Terracina in Italy will host the 2019 Beach Tennis World Championships, the International Tennis Federation has announced, with competition running from June 10 to 16.

The city will host the Championships for the next two years, succeeding another Italian city, Cervia, which has successfully hosted the tournament for the previous six years.

This year the event will also be the final opportunity for the players to obtain ranking points that will count towards the inaugural Association of National Olympic Committees World Beach Games in San Diego from October 10 to 14.

As part of the points system reform, this year's World Championships will allocate ranking points.