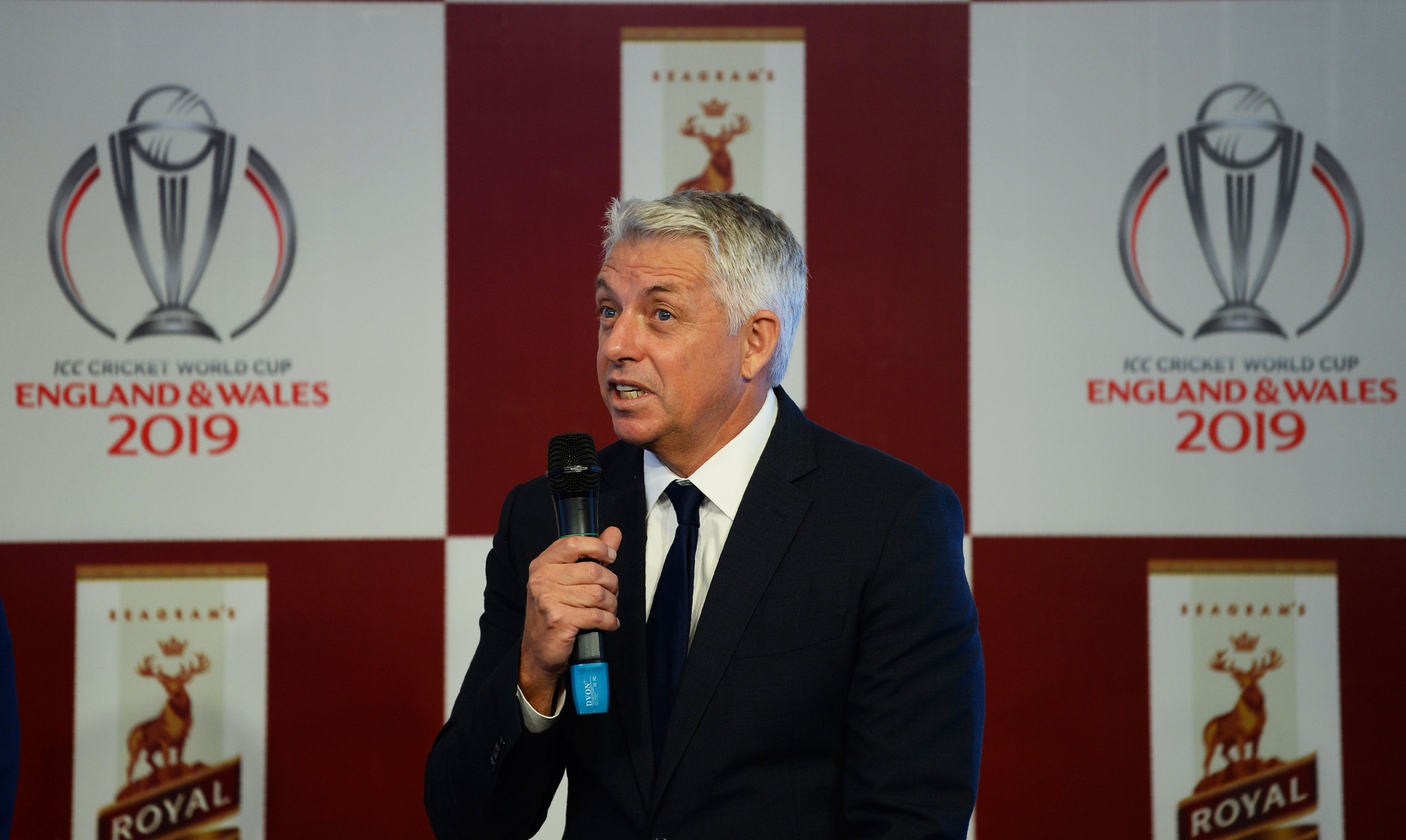 The International Cricket Council (ICC) still expects this year's World Cup match between India and Pakistan to go ahead, despite a drastic escalation in tensions between the two nuclear armed nations.

Yesterday, India claimed they had successfully carried out airstrikes in Pakistani territory in retaliation for a suicide bombing in Pulwama in Kashmir on February 14 which killed 40 members of the Indian police force.

The airstrikes were carried out after a Pakistani militant group claimed responsibility for the bombing.

Following the airstrikes, Pakistan vowed to respond and now the country claims to have shot down two Indian military jets and captured a pilot.

Despite ongoing military action between the two countries, the ICC reportedly still expect a group stage match between the two nations at the World Cup in England to go ahead.

They are scheduled to play each other on June 16 at Old Trafford in Manchester and, speaking to ESPNCricinfo, ICC chief executive David Richardson said there is "no indication" that the match will not go ahead as planned.

He added that the ICC will "continue to monitor the situation".

The Board of Control for Cricket in India (BCCI) would clearly rather not play the match, as reports suggest they are preparing to ask the ICC to banish Pakistan from the competition.

According to ESPNCricinfo, the BCCI is preparing a letter to the ICC, arguing that Pakistan should be banned for allegedly supporting terrorist activities in India.

ESPNCricinfo suggest the letter would have already reached the ICC were it not for reservations from former Indian women's team captain and BCCI Committee of Administrations member Diana Edulji.

The Press Trust of India has reported that senior BCCI officials believe the chances of the ICC removing Pakistan are "slim to non-existent".

Hosts England, the number one ranked side in the world, are the favourites.