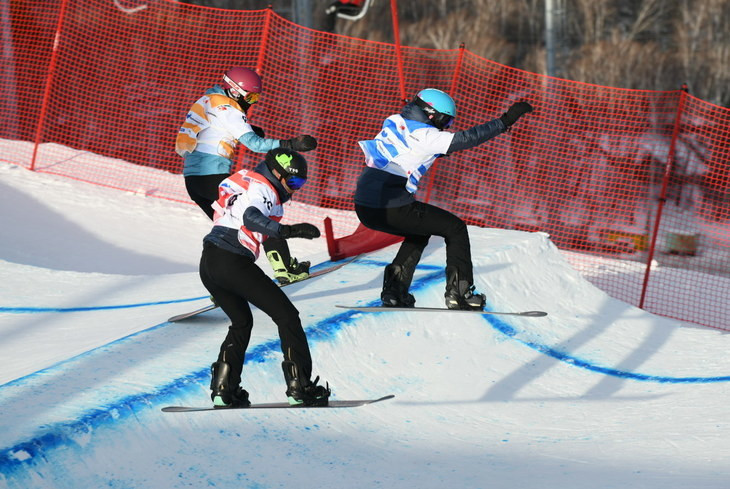 Hosts Russia will send 37 athletes to compete in the snowboarding events at the Krasnoyarsk 2019 Winter Universiade.

Loginov won two golds in the parallel slalom and parallel giant slalom at the International Ski Federation Freestyle Ski and Snowboarding World Championships in Utah last month, and is now set to compete in Krasnoyarsk.

He will join 36 other snowboarders representing Russia, the largest and most experienced national team set to compete.

Twenty-eight other countries have sent teams, including China with 12 athletes and the Czech Republic with 11.

The United States, considered to be the world leader in snowboarding, will also compete.

Ten medals will be rewarded in the snowboard cross, parallel slalom, parallel giant slalom, slopestyle and halfpipe disciplines at Krasnoyarsk 2019.

Snowboard competitions will be held at Sopka Cluster from March 2 to 10.

The Winter Universiade will begin on March 2 and conclude on March 12, with athletes competing across 11 sports in total.