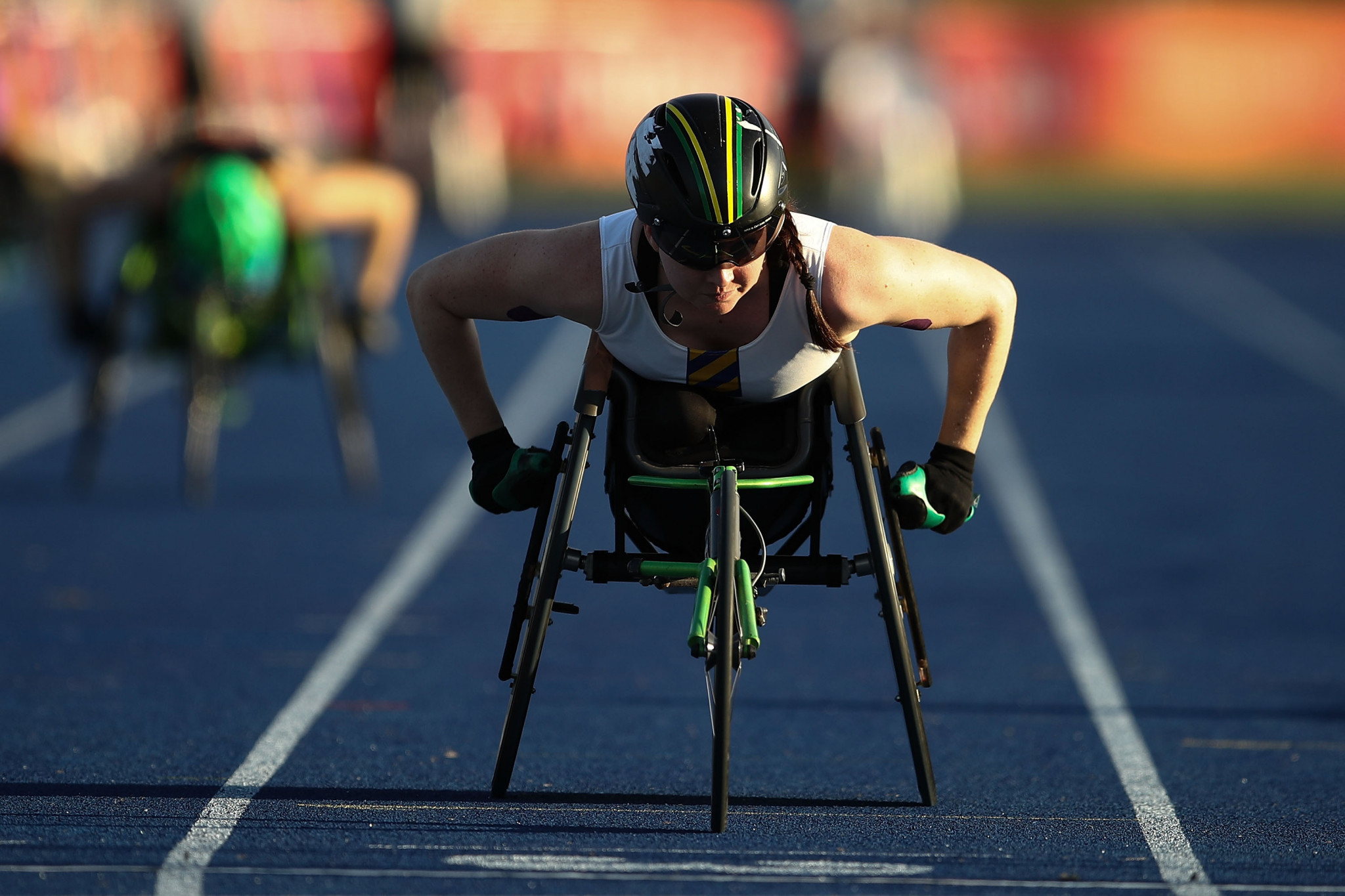 Competing at the Dubai Club for People of Determination, the 28-year-old African star eased home in 46.02sec, beating his nearest rival Tomoki Suzuki from Japan by well over two seconds.

Suzuki, himself a world champion in the T53-54 4x400m relay, crossed the line in 48.60, while across two races the third fastest athlete was Australia's Jake Lappin who completed a lap in 48.61.

Just like 100m races dominated the programme yesterday, it was 400m contests that featured most heavily today, as seven men's races and two women's races went ahead.

On the men's side Tunisia gained another win through three-time 100m Paralympic champion Walid Ktila.

That saw him beat home athlete Mohamad Alhammadi and Switzerland's Bojan Mitic, who set times of 51.73 and 56.53 respectively.

On the women's side the stand-out performance came from Australia's five-time world champion Angela Ballard, who won the T53 event in 57.78.

That saw her beat Turkey's Hamide Dogangun and Catherine Debrunner from Switzerland.

Out in the field another Tunisian Mohamad Farhat Chida gained his second podium finish in two days as he won the men's T36-38/46/47 long jump.

Having come third in the T38 100m yesterday, the Beijing 2008 Paralympic long jump champion won in the sand pit with a jump of 6.01 metres.

That made him the only man to surpass six metres, as Iraq's Karrar Al-Duhaimi came second in 5.66.

The very first final of the day, in the women's T35-37 shot put, was won by Germany's three-time Paralympic champion Birgit Kober.

She gained another gold with a throw of 11.32m, beating Eva Datinska from the Czech Republic and Malaysia's Umi Syuhadah Idris.