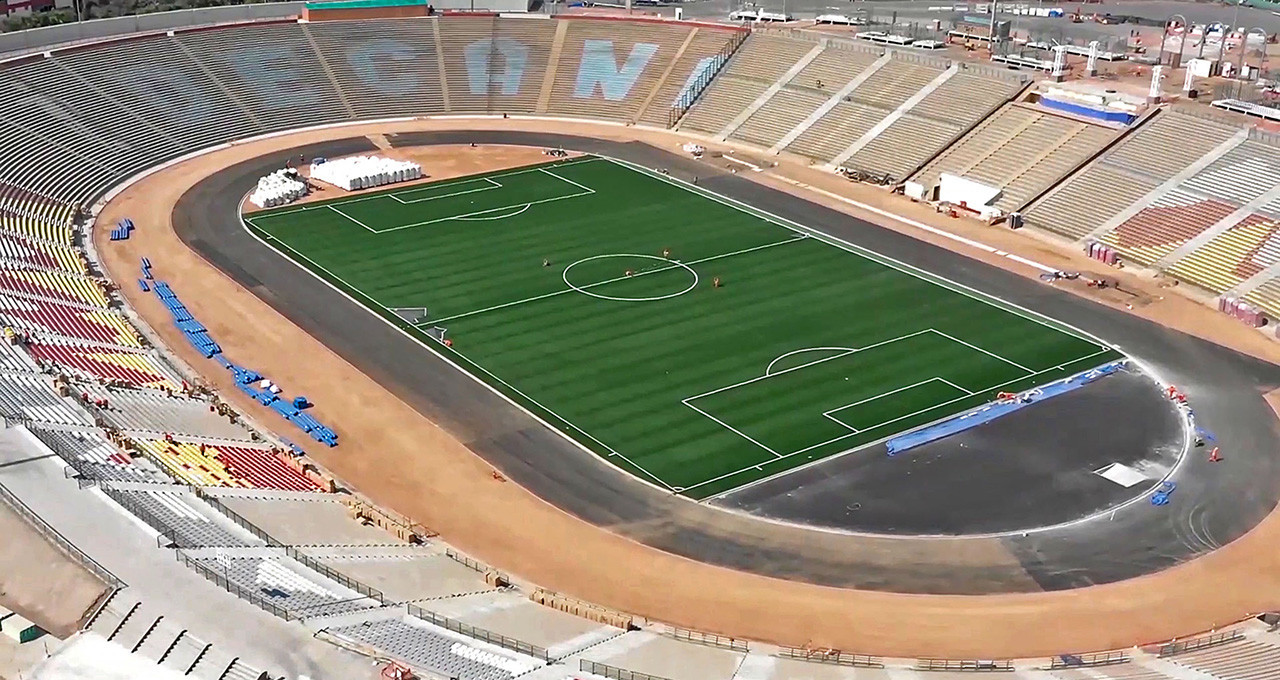 The Lima 2019 Organising Committee has pledged to work closely with officials running this year's South American Under-17 Football Championship, which is also due to take place in Peru's capital.

Every match at the youth event will be played at the Estadio Universidad San Marcos, which will then go on to stage football competition at the Pan American Games.

With the Under-17 Championship taking place between March 21 and April 14, it will serve as a key warm-up to Lima 2019 which begins on July 26.

The stadium has undergone significant improvement works in the run-up to both events, including a new synthetic pitch and floodlights.

It will serve as a legacy for the university and Lima after the Games, it is claimed.

"The South American event will serve as an important test before the start of the Pan American Games," said Carlos Neuhaus, President of the Lima 2019 Organising Committee.

"In San Marcos, male and female soccer tournaments will be played."

Four teams from the South American event will qualify for the FIFA Under-17 World Cup, which was also due to take place in Peru.

However, football's world governing body stripped the country of the men's event earlier this month due to "concerns over infrastructure".

FIFA said it was "currently evaluating different alternatives" for the tournament with Brazil reportedly in the frame.