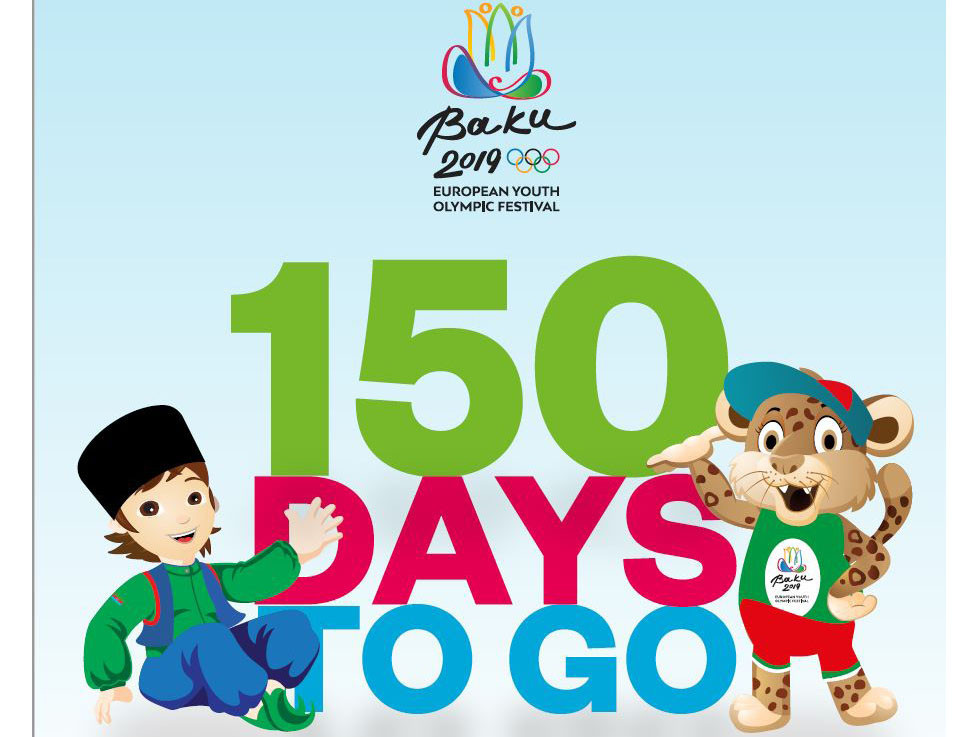 Fairytale character Jirtdan and Caucasian leopard Babir have been unveiled as the mascots of this year's Summer European Youth Olympic Festival in Baku.

Both characters will "reflect the glorious history and cultural heritage of Azerbaijan" during the premier youth event of the European Olympic Committees, it is claimed.

Jirtdan is recognisable in the host nation as a popular fairytale figure in children's stories.

He is smaller than others his age, but still finds strength from being brave and smart.

The character is said to demonstrate "strong national identity, ingenuity, wit, courage and sympathy for others".

In one famous fairytale, he outwits a monster to save himself and his friends, despite his young age and small stature.

Babir's choice as mascot highlights the peril of the Caucasian leopard which is on the brink of extinction.

According to the World Wildlife Fund, fewer than 15 could remain in Azerbaijan and the surrounding region.

Its survival is of national importance to Azerbaijan with the species one of the most recognised in the country.

The EYOF will take place this year in Baku between July 21 and 27, and feature ten sports.

Both mascots were revealed as part of 150 days to go celebrations.

Azerbaijan's capital also hosted the inaugural edition of the European Games in 2015.