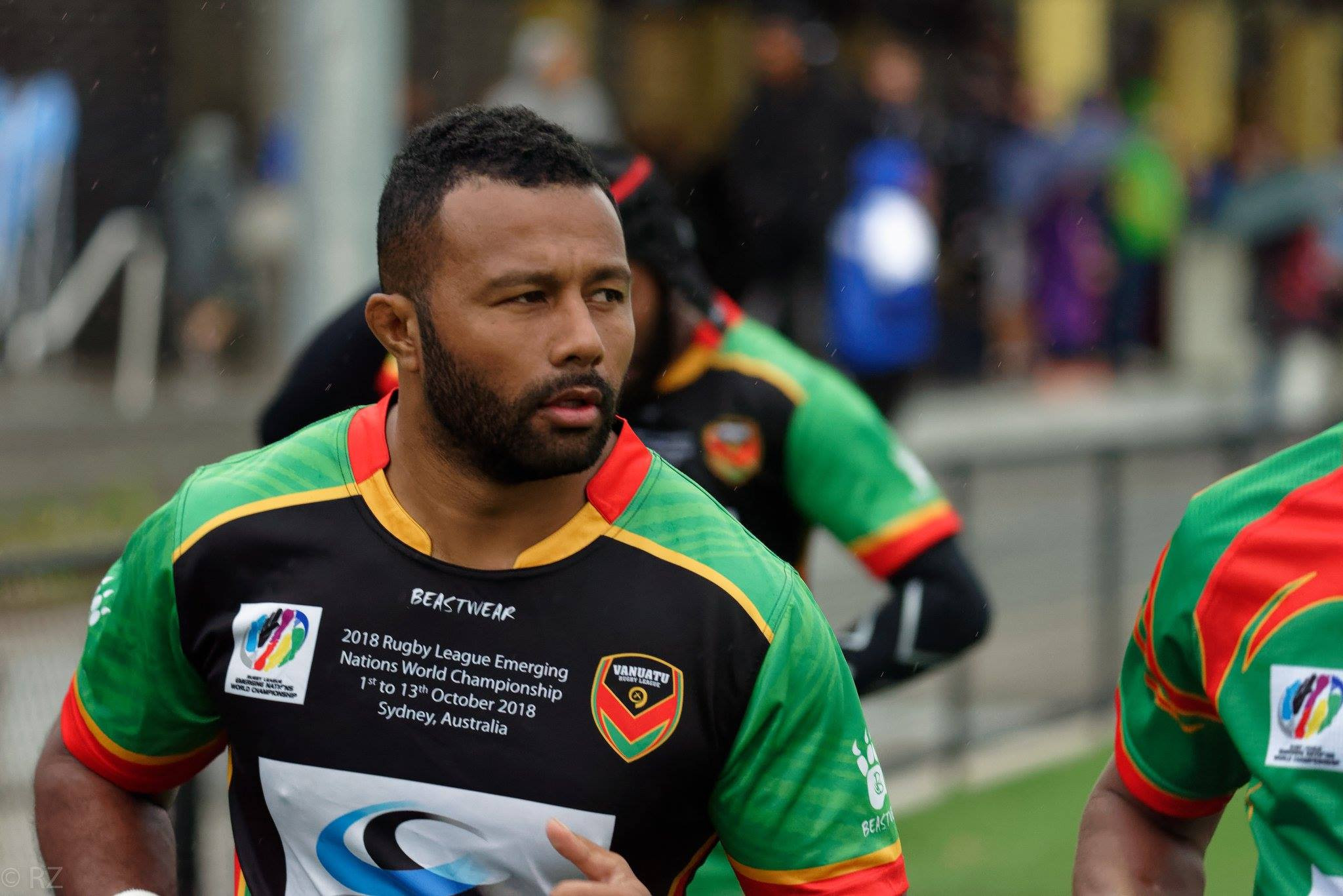 Vanuatu will not send either a rugby league or indoor volleyball team to this year’s Pacific Games in Samoa after a mix up over travel arrangements.

According to Radio New Zealand (RNZ), the Vanuatu Association of Sports and National Olympic Committee (VASNOC) broke the news after an over subscription of seats was discovered for their charter flight to Samoa in July.

VASANOC’s chief executive Henry Tavoa reportedly said all National Federations were informed of the selection criteria for the Games back in October 2017.

"When push comes to shove then we would inform the associations this is the criteria we would be following," he told RNZ.

“Unfortunately, the last thing we would like to do is remove teams from participating in any sports activities, however, given that we had no more choices except to apply our criteria, the rugby league and indoor volleyball have been affected."

Tavoa added, according to RNZ, that every other eligible sport wanting to attend the Games, due to take place between July 7 and 20, that has meet the relevant criteria, will be represented.

Vanuatu Rugby League (VRL) responded to the news admitting they are "extremely disappointed", noting the same thing happened before the 2015 Pacific Games in Port Moresby.

"The VRL have not given up hope of still attending the Games and have vowed to explore every possible opportunity to compete at the Samoa 2019 Pacific Games," they said in a statement published on Facebook.

"We’ve opened up a promising dialogue with a number of parties including VASANOC and will be working with our stakeholders in the coming days to see if we can come to a suitable resolution."

Tavoa has reportedly claimed financial constraints mean VASANOC cannot send more athletes on commercial planes, but that National Federations could send athletes to Samoa at their own cost.

If a Federation was to do that though, their athletes would still come under the responsibility of Team Vanuatu once in Samoa.