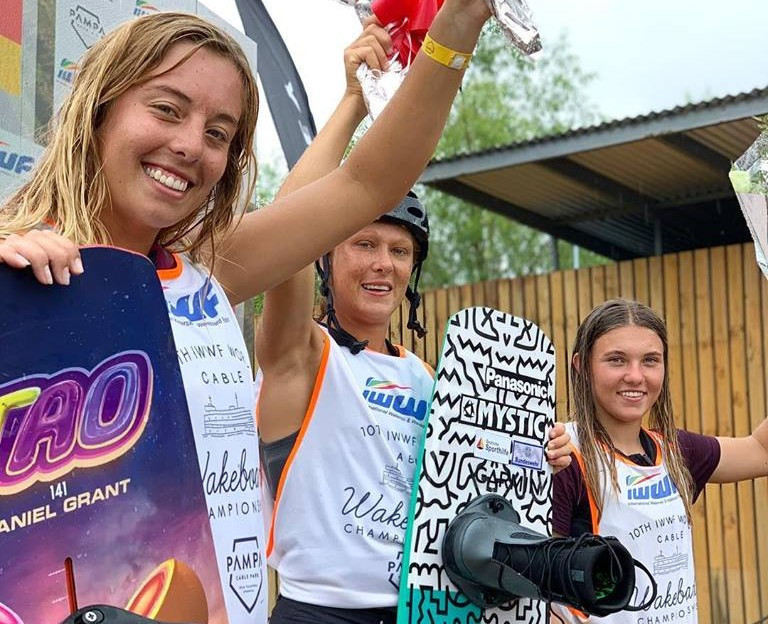 Germany's Julia Rick was crowned winner of the women's wakeboard event at the World Cable Wakeboard and Wakeskate Championships in Buenos Aires.

Rick was hoping to secure the world title for the third time in her career at the International Waterski and Wakeboard Federation event.

She was among the favourites at the Argentinean capital's Pampa Cable Park.

She produced two impressive runs during the final, with the second proving enough to put her at the top of the standings.

Rick was awarded an average score of 89.00 points for her second effort, improving from her opening total of 78.67.

Both scores would have secured gold, with The Netherlands' Sanne Meijer winning the silver with 70.00 points.

The podium was rounded off by France's Aurelie Godet, who scored 59.67.

Israel's Lior Sofer emerged as the winner of the men's event with a score of 78.00.

He was followed by The Philippines' Raphael Trinidad and Britain's Liam Peacock.