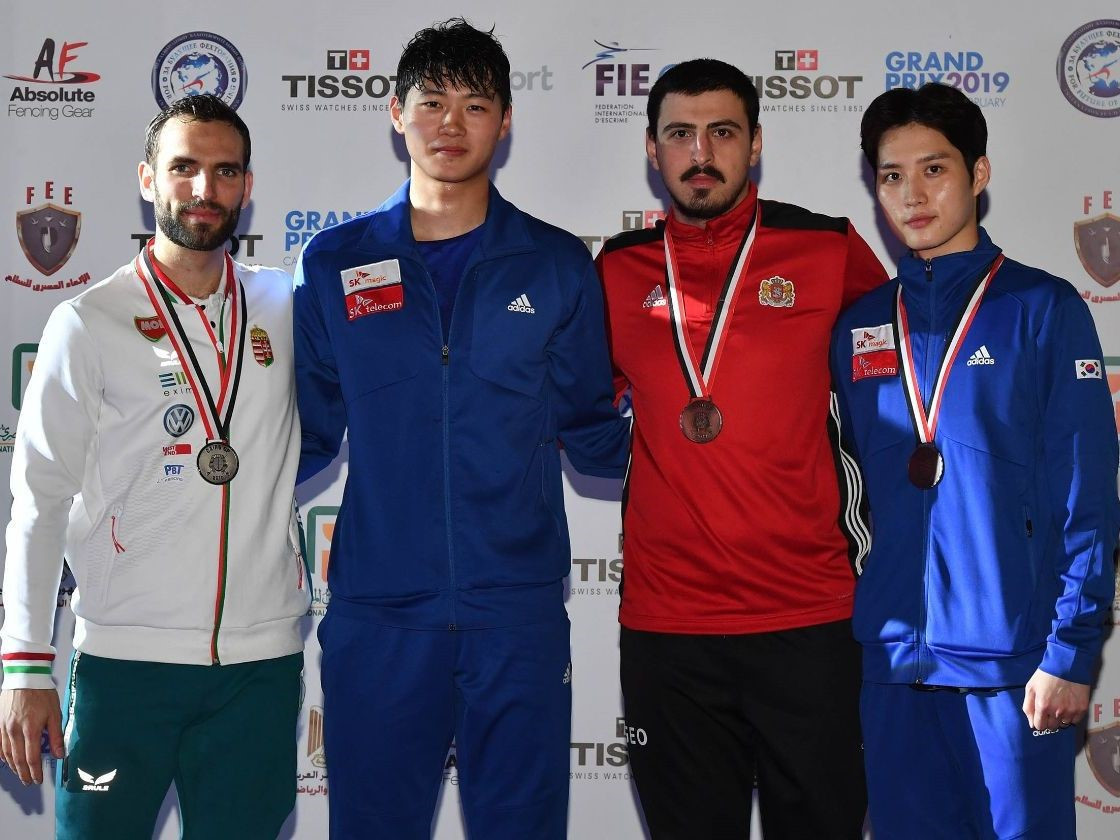 Oh, the third seed who is a double team world champion, triumphed 15-10 in the final at the Egyptian capital's Cairo Stadium.

He made his way through to the final by winning an all-South Korean duel against Junho Kim in the last four, which he won 15-7.

The Russian had earlier ousted American top seed Eli Dershwitz 15-12 in the quarter-finals.

Elsewhere, the pool phase and qualifying rounds in the women's tournament was contested as the field for the last-64 was set.

Top seed Sofya Velikaya of Russia, who won Olympic team gold and individual silver at Rio 2016, will face Spain's Laia Vila with all of the top-ranked fencers not needing to negotiate today's action.

Second seed Anna Marton of Hungary will begin against Yana Obvintseva of Russia.

Reigning world champion Sofia Pozdniakova, another Russian and the sixth seed, has a clash against South Korea's Jiyoung Kim to look forward to.

The women's tournament will be contested to a conclusion tomorrow.