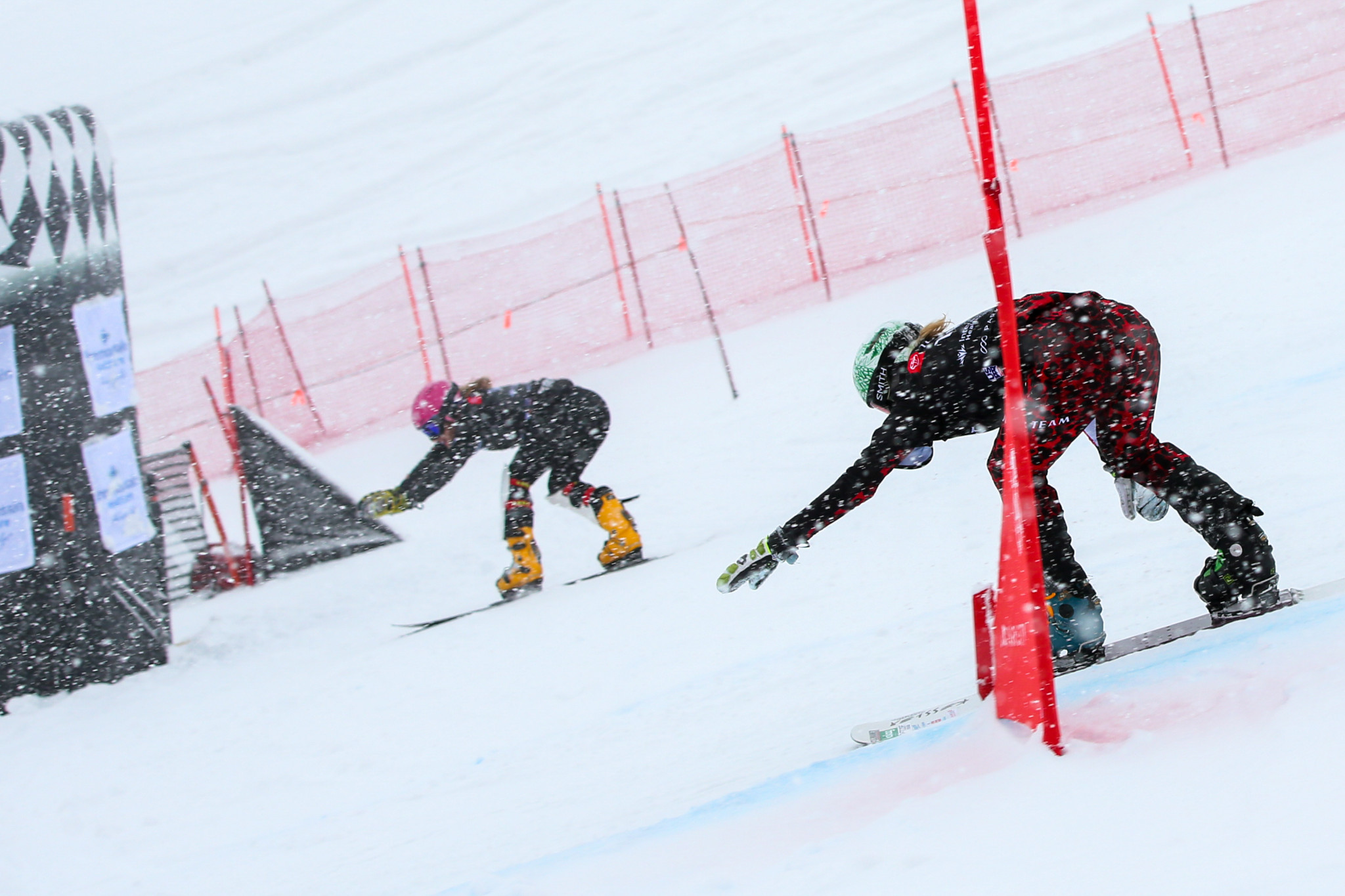 The first of back-to-back competitions gave snowboard athletes a taster of the venue for the Beijing 2022 Winter Olympics.

Ledecká progressed through the early rounds before overcoming Poland's Aleksandra Krol in the first semi-final.

Hofmeister followed suit as she earned a comfortable win over her fellow German Selina Joerg to reach the final.

A close final would see Hofmeister earn a narrow win by 0.4 seconds against Ledecká, who was forced to settle for second place.

Bronze was claimed by Joerg, after she edged Krol in the small final.

Ledecká, who won Olympic gold medals in both snowboard and Alpine skiing at Pyeongchang 2018, remains at the top of the overall World Cup standings with a tally of 4,200 points, with Austria's Sabine Schoeffmann second on 4,140.

Austria's Andreas Prommegger was unable to follow up his consecutive wins in Pyeongchang, which took him to the top of the World Cup standings.

Prommegger did not appear in the knock-out phase having failed to advance through qualification.

Slovenia's Tim Mastnak seized on the opportunity as he beat Canada's Jasey Jay Anderson and Germany's Stefan Baumeister in the quarter and semi-final rounds.

He then claimed victory in the final by beating Russia's Andrey Sobolev by 0.56 seconds.

Baumeister won the bronze by beating Poland's Oskar Kwiatkowski by 0.33 in the small final.

Despite an under-par result, Prommegger retained his lead at the top of the overall standings on 3,096 points.

Mastnak rose to second place overall by moving onto 3,076 points following his victory.