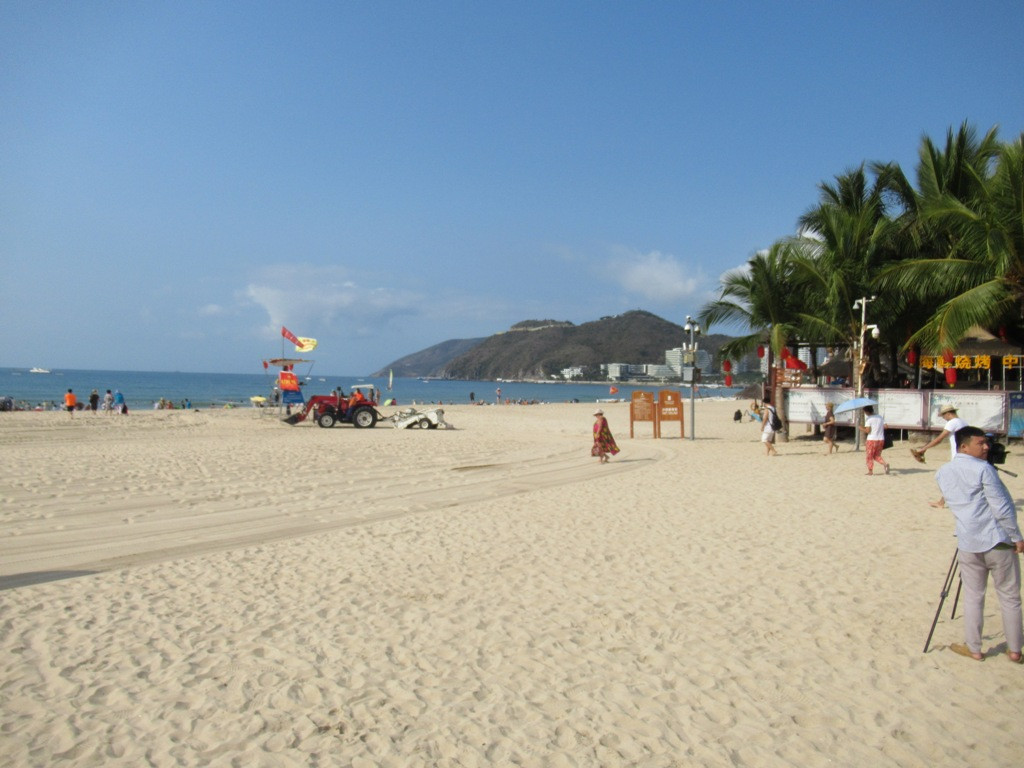 The Olympic Council of Asia's (OCA) Coordination Committee has made its first visit to Sanya to assess preparations for the 2020 Asian Beach Games.

India's Raja Randhir Singh, the honorary life vice president of the OCA, led the delegation to the Chinese city which is located on Hainan Island.

He was met by Chen Tie Jun, the vice mayor of the Sanya Municipal People's Government of Hainan Province.

Sanya 2020 will be the sixth edition of the Asian Beach Games, which were last held in Danang in Vietnam in 2016.

The host city has been described as the "Hawaii of China" with the Coordination Committee hearing that athletes, officials and media will all be housed in "luxury hotels".

These will be as close to the competition venues as possible in a bid to avoid transport issues.

Other issues discussed included the sports programme, which has yet to be finalised.

The full programme is set to be confirmed at the OCA General Assembly taking place in Bangkok on March 3.

The proposed dates for the event are between November 28 and December 6 in 2020, which will also need to be ratified in the Thai capital.

Singh, an International Olympic Committee (IOC) member, said that the visit was "a good first step" and predicted a "great Games in this beautiful city".