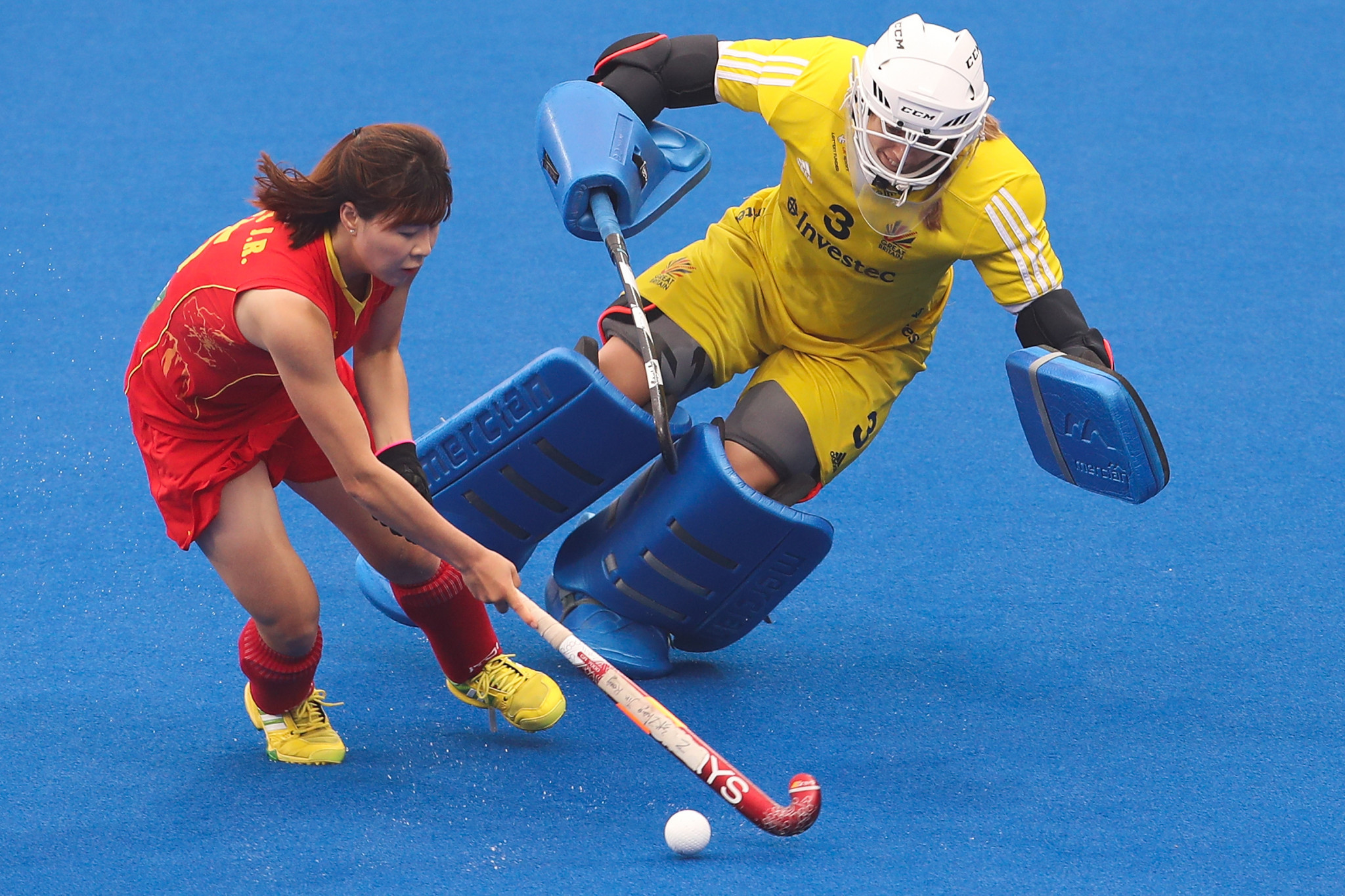 Britain won the shoot-out 3-2 after the match at the Wujin Hockey Stadium - the first Pro League contest to be held in Asia - finished 2-2 following the end of normal time.

The result ended Britain's long wait for a win in the new tournament and moved the reigning Olympic champions up to seventh in the women's standings.

Argentina also earned victory in the women's competition as they beat Germany 4-3 in a shoot-out following a weather-affected match which was stopped numerous times owing to thunderstorms in Buenos Aires.

The two nations were also due to clash in a men's match in the Argentinian capital but the game was cancelled because of the inclement weather.

The FIH confirmed the contest would not be re-played and the game would be considered a 0-0 draw.

Britain had made a poor start to the women's tournament and China threatened to extend their disappointing record when the hosts took a 1-0 lead through Liang Meiyu in the first period.

The visitors found their form in the second quarter, scoring twice in quick succession to turn the match on its head.

Lizzie Neal equalised with a clever backhand finish before Giselle Ansley sent her penalty corner drag-flick into the top corner.

That looked to have been enough for Britain to win in normal time but Gu Bingfeng scored a dramatic leveller two minutes from time.

Britain regrouped and held their nerve during the shoot-out as Anna Toman atoned for the error which gifted the Chinese a late equaliser by scoring the winner.

"It has been a tough journey for us in the Pro League so far," Britain's Lily Owsley said.

"We had zero points so today we put ourselves under a lot of pressure to get points on the board.

"We went out to attack and also to enjoy ourselves.

"This is the end of quite a long trip for us, but it has been enjoyable and, apart from the results, it has been a massive learning curve.”