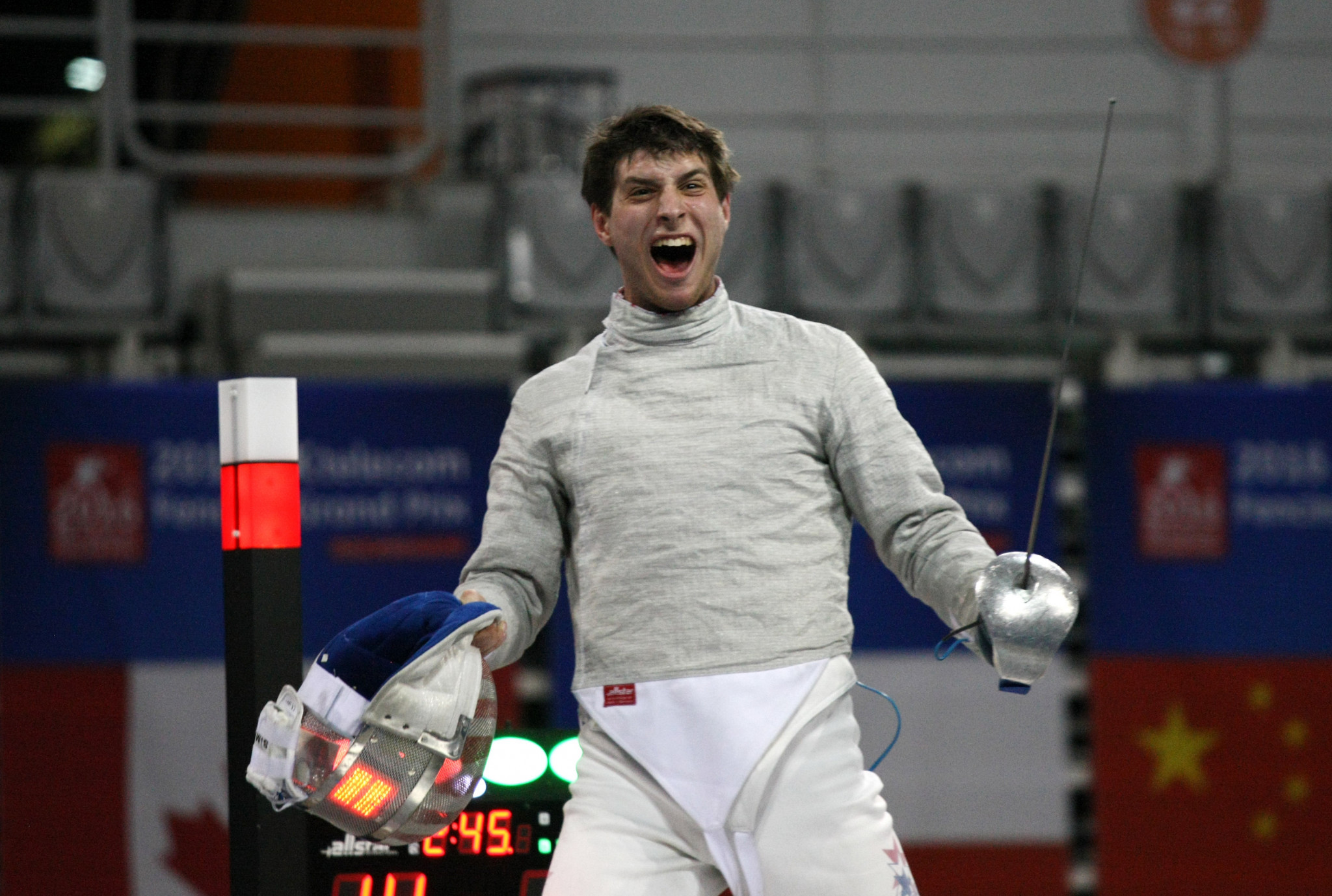 Arpino came through the pool phase and qualification rounds and will now meet the American in the last-64.

All of the top-ranked fencers automatically progress to that stage and do not have to negotiate the pool or qualifying bouts.

United States swordsman Dershwitz is hotly-tipped at the Cairo Stadium in the Egyptian capital after winning the World Cup event in Warsaw in Poland this month.

Second seed Gu Bon-gil of South Korea, the London 2012 Olympic team gold medallist and a double team world champion, has learned that his last 64 opponent will be his compatriot Jeong Hoon-so.

Reigning Olympic champion Aron Szilágyi of Hungary is seeded fourth and will face Georgia's Beka Bazadze in his opening contest.

Action will continue tomorrow with the women's tournament also getting underway.