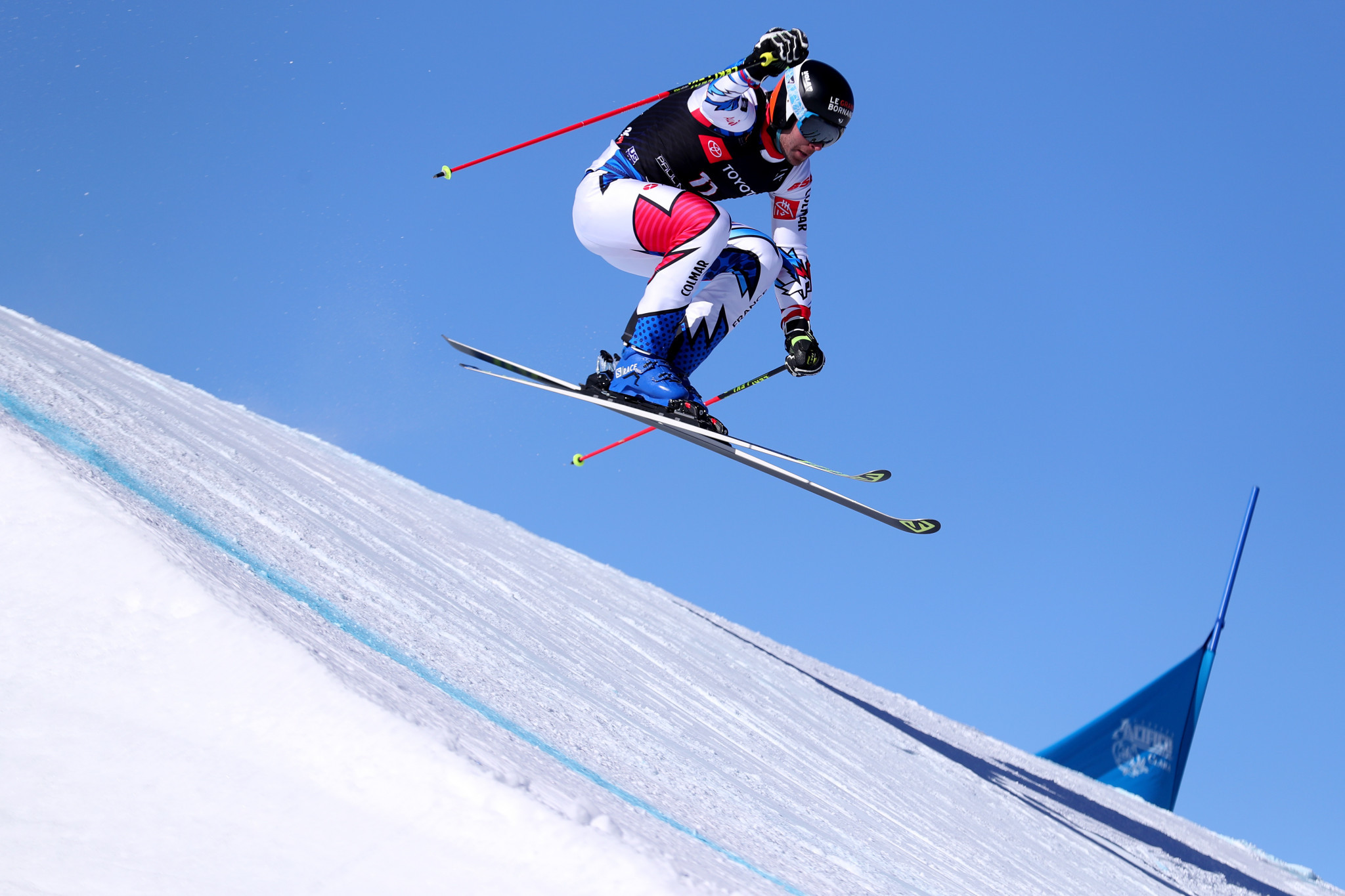 World Cup leader Midol clocked an unrivalled time of 1min 01.67sec among the men on the Cross Park course.

The top 32 athletes have all qualified for the final.

Midol currently sits atop the World Cup standings with 496 points, putting him 113 ahead of compatriot Jean-Frédéric Chapuis who ranked fourth today.

In women's qualification, recently-crowned world champion Thompson prevailed with a time of 1:05.58.

Switzerland's Fanny Smith, who walked away from Sunny Valley with a victory last season, finished second in 1:05.69, while France's Alizee Baron came third in 1:05.74.

The top 16 athletes have all qualified for the final.

Smith leads the World Cup standings on 563 points with Sweden's Sandra Naeslund, the seventh-place finisher today, second on 550 and Thompson third on 470.

Finals in Sunny Valley are due to be held tomorrow and on Sunday (February 24).