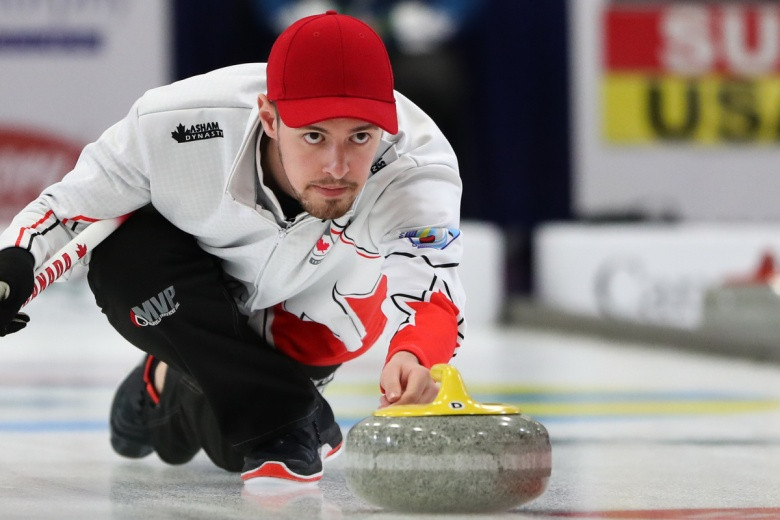 Defending champions Canada joined Scotland in the semi-finals of the men's tournament at the World Junior Curling Championships as they beat Sweden in Liverpool.

The host nation earned a comfortable 9-5 win over their Swedish opponents to guarantee a spot in the last four at the Queen's Place Emera Centre.

A score of three in the fifth end saw Canada take control of the contest and they eventually saw out their sixth victory of the event.

Scotland maintained their unbeaten run as they recorded their eighth straight win by defeating Norway 9-4.

The other two places in the semi-finals remain up for grabs, with Norway, Switzerland, the United States and New Zealand all in contention.

"We wanted to make sure we play as well as we could," said Canadian skip Tyler Tardi.

"We feel really good and happy to be in the spot we are and we're excited to play for one more win tomorrow."

In the women's competition, no team has yet qualified for the semi-finals but China edged closer to reaching the last four as they dispatched Switzerland 8-2.

The win saw China move clear of the rest of the field in first place on the standings with six victories and one defeat.

The top four teams after the round-robin stage will book their place in the semi-finals.