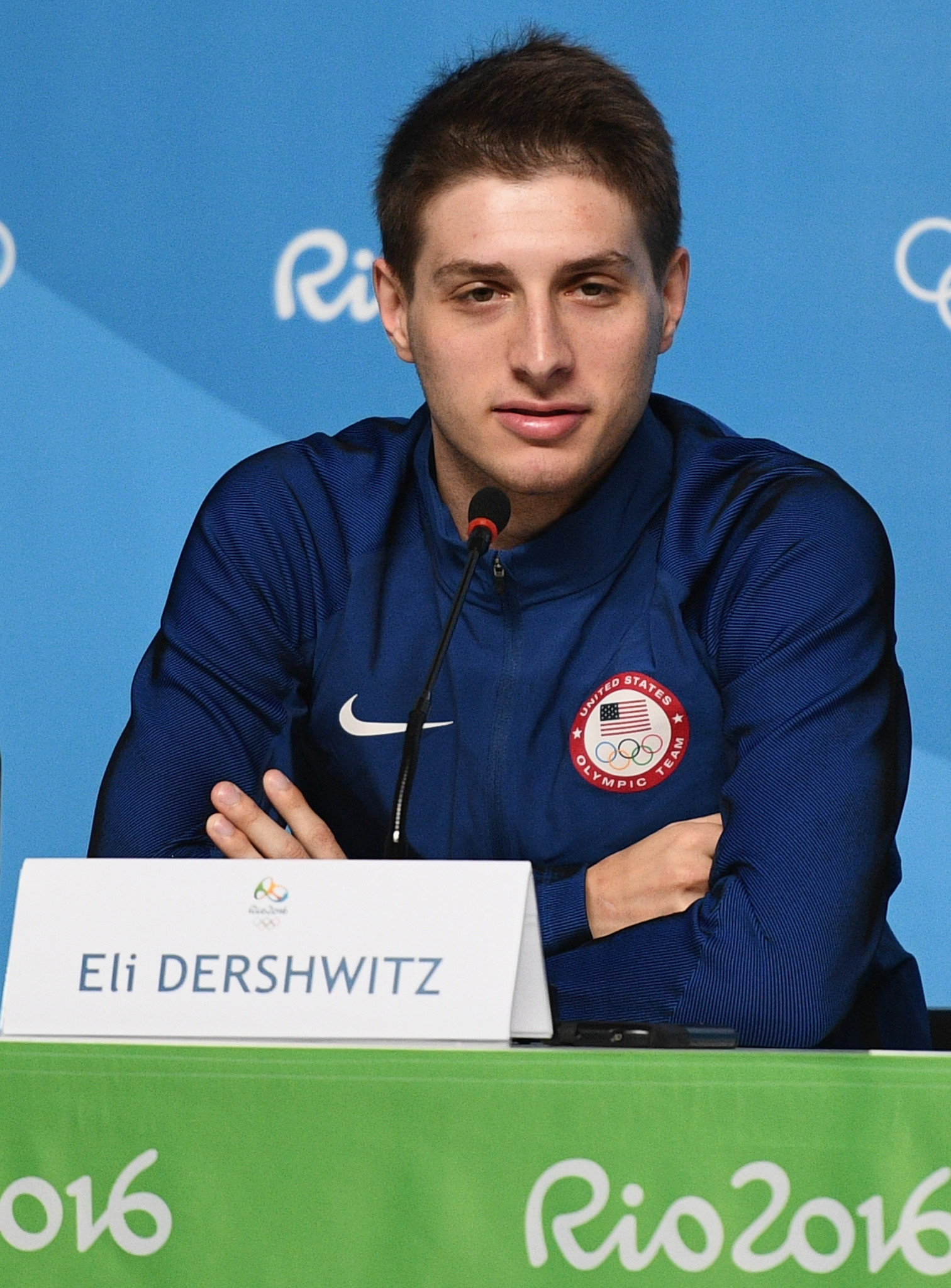 The latest International Fencing Federation (FIE) Grand Prix is set to begin tomorrow with a men’s and women’s sabre tournament in Cairo.

Last time out on the men’s circuit in Warsaw in Poland, the World Championship silver medallist Eli Dershwitz from the United States took victory, beating the Italian Luca Curatoli in the final 15-9.

That was the 25-year-old two-time Pan American champion’s first gold medal of the season and he will no doubt be looking to match that performance at the Indoor Halls’ Complex at Cairo Stadium in the Egyptian capital, especially as he is the highest-ranked fencer in the field.

Once again, though, fencing powerhouse Italy are likely to provide a strong challenge and will hope to perform well across the men’s Grand Prix, having won the team event and reached the individual final through Curatoli in Warsaw.

As the reigning Olympic champion Hungary’s Áron Szilágyi will also be aiming for victory, as will South Korea’s Bongil Gu, who is ranked second.

In all, 142 fencers have entered the competition.

A slightly smaller number of 130 athletes have entered the women’s event.

She is ranked third for this week’s event and will once again face stiff competition from Russia’s two-time world champion Sofya Velikaya, whom she beat in the final on American soil.

Velikaya will fence in Cairo as the top ranked athlete, despite that defeat.