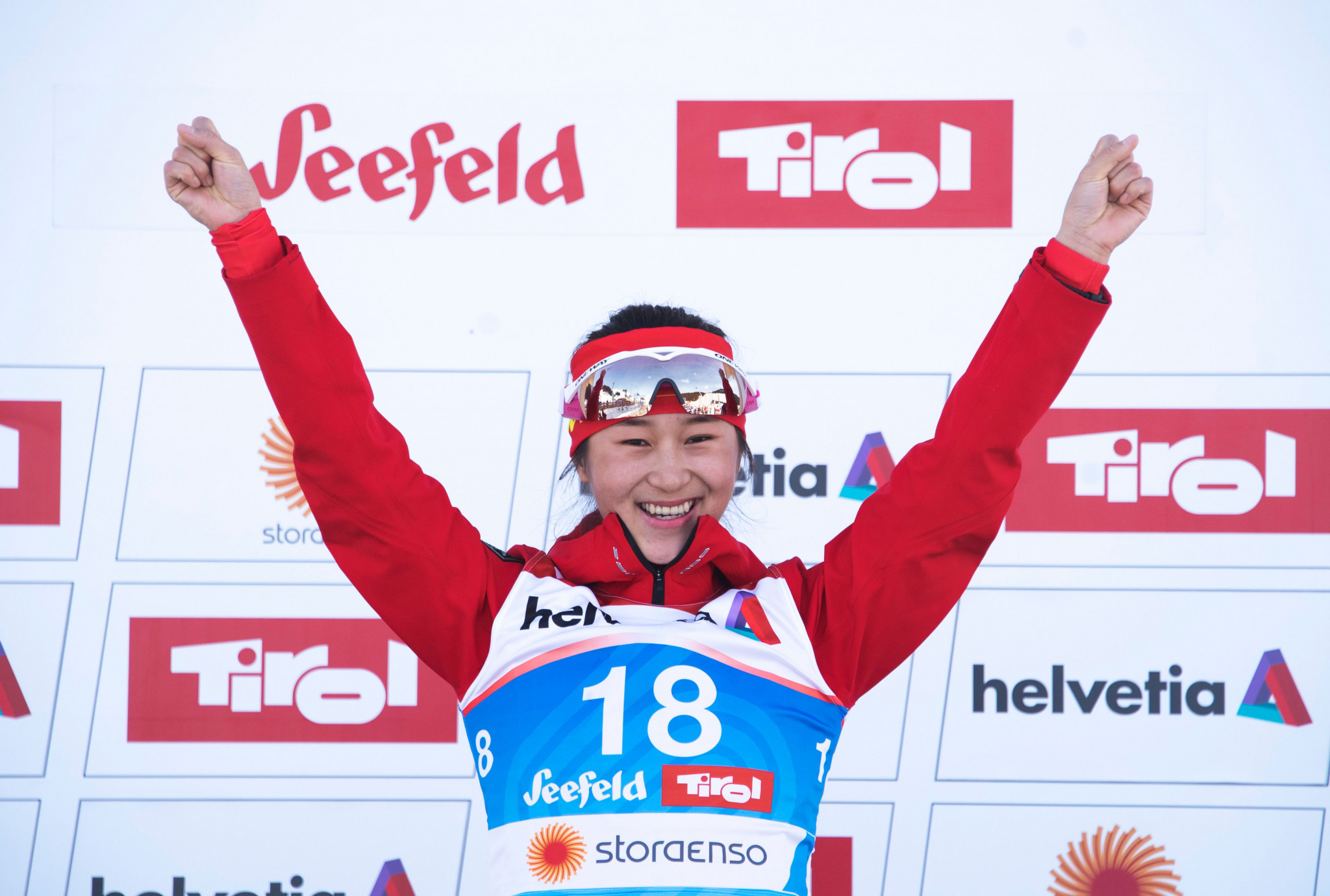 In the only competitive action of the day before the Championships officially began with an Opening Ceremony in the Austrian resort, Meng topped the women’s classic cross-country qualifying in a time of 15min 57.0sec.

The time saw the 21-year-old, who has not appeared on the FIS Cross-Country World Cup circuit this season, beat Brazil’s Jaqueline Mourao by a full 30 seconds, while Australia’s Katerina Paul came third in 16:39.5.

In a slightly closer men’s event, De Marre, who like Meng has also not made a single World Cup appearance this year, finished first by a gap of 13.1 seconds.

His time of 27:56.7 saw him beat Mark Chanloung from Thailand and Israel’s Albert Jonsson into top spot.

With qualifying over, the finals are due to ahead next Tuesday (February 26) for the women and February 27 for the men.

Tomorrow the first finals are due to go ahead in both the men’s and women’s sprints.