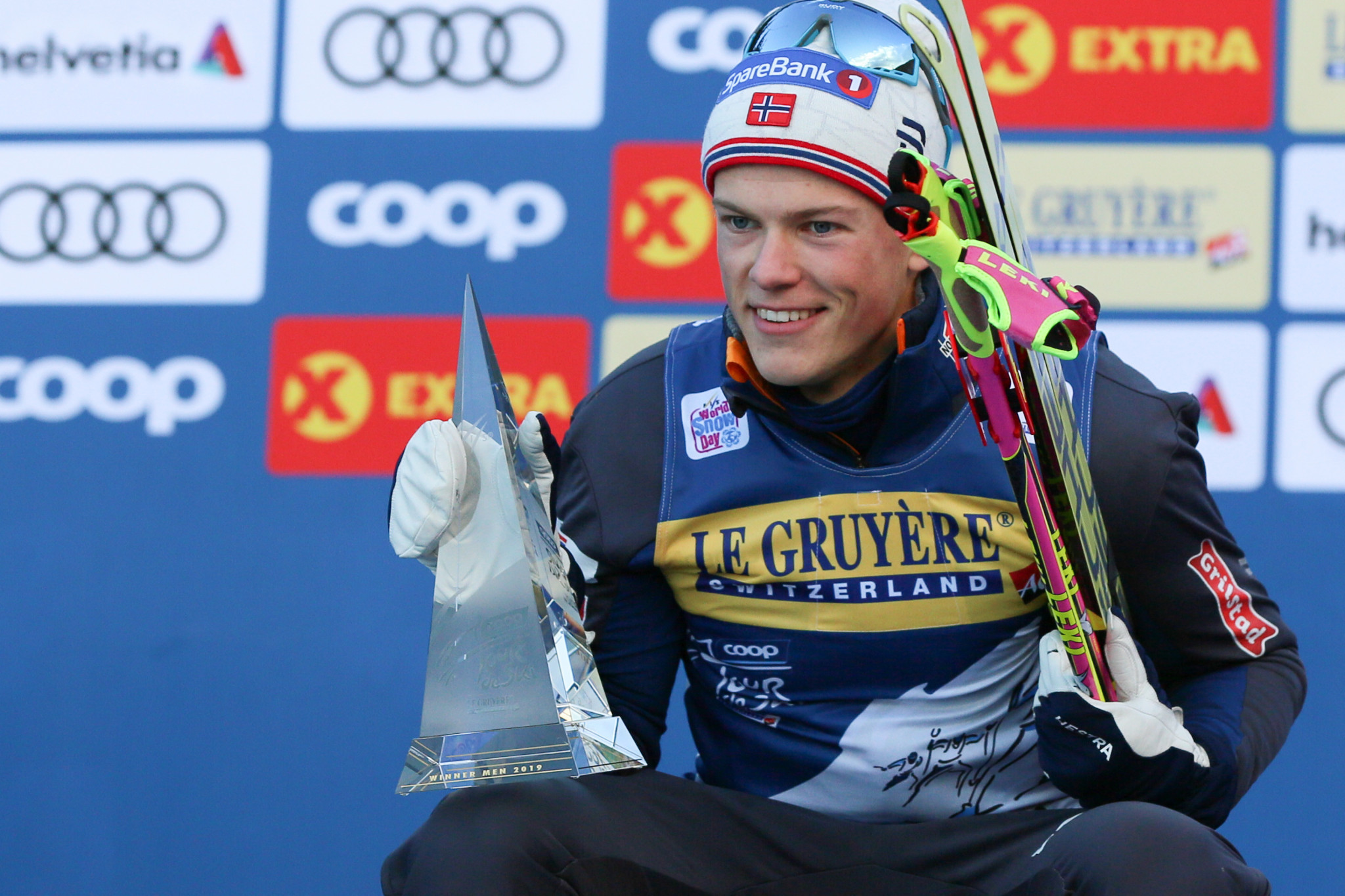 The Championships, featuring cross-country, ski jumping and Nordic combined action, is due to last for 12 days in the Austrian resort and will begin with qualifying in the men’s and women’s classic cross-country divisions before the Opening Ceremony starts at 6pm local time.

The first finals are then scheduled to take place on Thursday (February 21) in the men’s and women’s cross-country sprints.

The favourite for gold in the men’s race is Norway’s Johannes Hoesflot Klaebo.

The 22-year-old, a triple Olympic gold medallist from Pyeongchang 2018, is currently leading both the sprint and overall World Cup standings and has won five FIS World Cup sprint races this season.

Among his biggest challengers could be Italy’s Federico Pellegrino, the defending champion and winner of the the latest World Cup sprint in Cogne in Italy.

Other Norwegians Eirik Brandsdal and Sindre Bjoernestad Skar have also both performed well this year.

On the women’s side, the defending champion is Norway’s Maiken Caspersen Falla.

She will be among the favourites once again this year, though currently topping the World Cup sprint standings is Sweden’s Stina Nilsson, the Olympic champion.

In other events, Japan’s Ryoyu Kobasyashi will aim for a gold medal in the men’s ski jumping having had an incredible season so far which has seen him win 12 World Cup events.

In the Nordic combined, meanwhile, Norway’s Jarl Magnus Riiber is the overwhelming favourite having already wrapped up this year’s World Cup title.

The women’s ski jumping will see Norway's Olympic champion Maren Lundby go head to head with Germany’s Katharina Althaus, the Pyeongchang 2018 silver medallist, but who has won three times on the World Cup circuit this year.