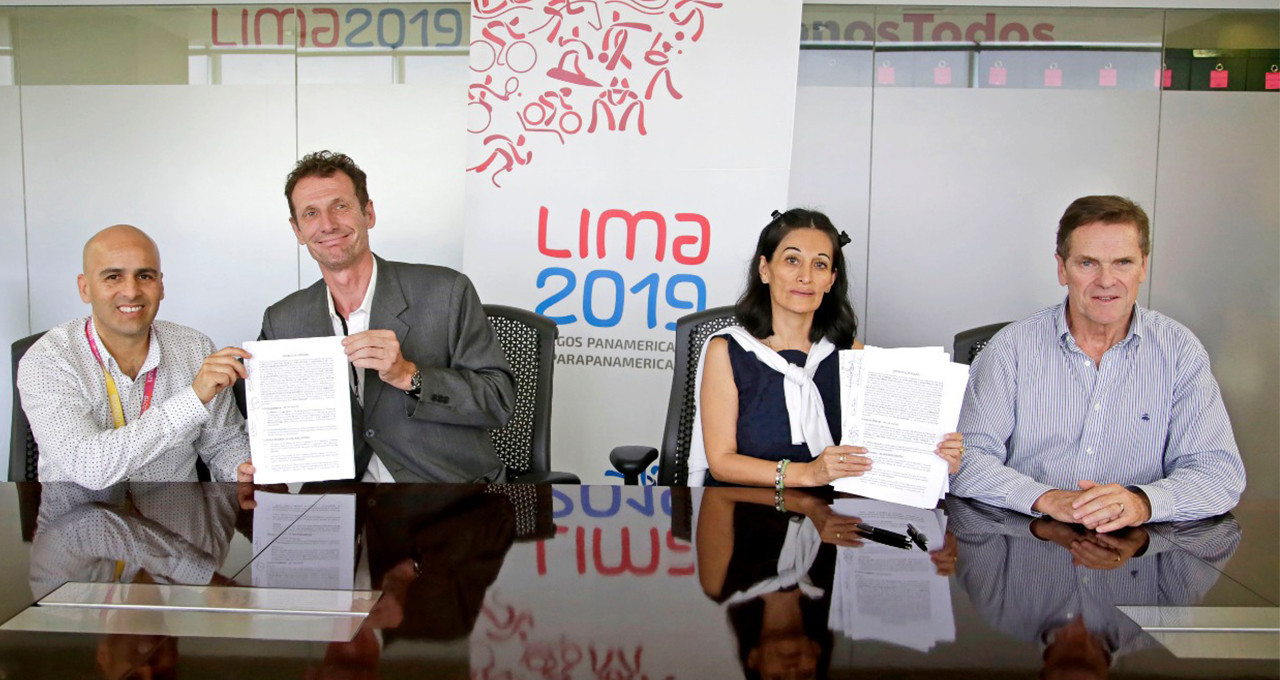 Peruvian chocolate firm Casa Magna are to launch an official brand of chocolates for this year's Pan American Games in Lima, it has been announced.

The company Peleón SRL, which owns Casa Magna and is a sponsor of the mutli-sport event due to start in July, will release the chocolates during the first two weeks of next month.

They will then be delivered, for free, to the volunteers for the Games, due to take place between July 26 and August 11.

Lima 2019 revealed the chocolate, made with 35 per cent Peruvian cocoa, "seeks to promote both the Games and the ancestral culture of Peru".

It will be named Milco after the Games mascot and is supposedly inspired by the "Cuchimilco" a clay idol from Peru’s ancient cultures Chancay, Lima and Chincha.

"We are very happy with this alliance," Silva said.

"Gastronomy as a manifestation of Peruvian culture, will be present at the Pan American and Parapan American Games.

"This initiative seeks to relate our culture to sports."

Peleón SRL added that a historian will be present when the chocolate is officially launched "to emphasise the importance of our culture".

"The intention is that through these chocolates and the mascot of Lima 2019, inspired by the Cuchimilco, we can learn about our thousand-year-old millenary culture," Peleón company manager Isabel Vivanco said.

Peleón SRL will also supply staff uniforms for the 2019 Games.