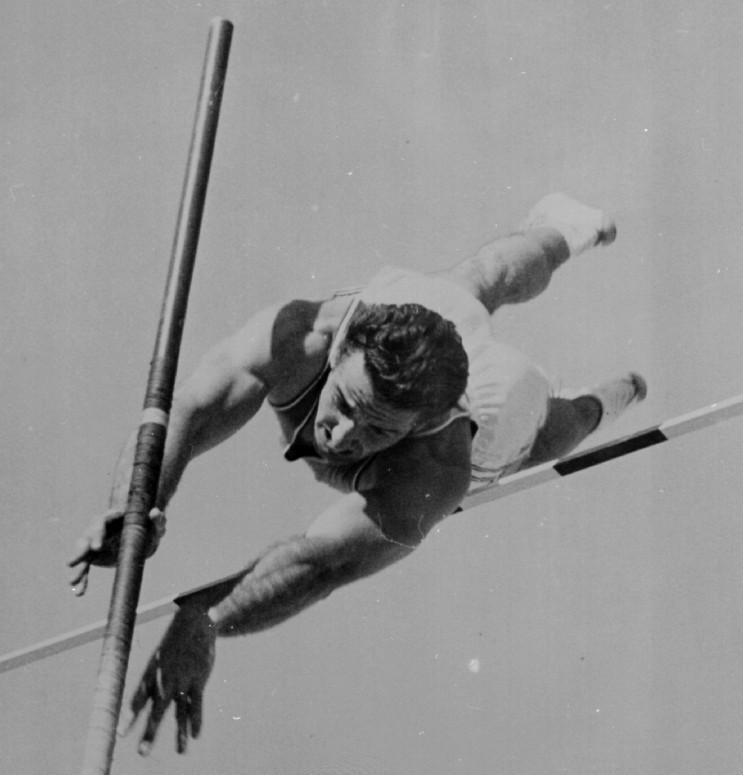 Don Bragg, the 1960 Olympic pole vault champion, has died at the age of 83, the International Association of Athletics Federations has announced.

The American, born and raised in New Jersey, passed away last Saturday (February 16).

Bragg was still a teenager when he established himself among the world’s elite.

One of the last leading pole vaulters to use a metal pole, Bragg often performed better indoors than outdoors.

He set a world indoor record of 4.81m in 1959, adding two centimetres to the long-standing record that had been set 16 years earlier by another American, Cornelius Warmerdam.

That mark remained the best of Bragg’s career, but he went on to set an outdoor world record of 4.80m to win the 1960 United States Trials, making him the favourite for the Olympic Games in Rome later that year.

He lived up to expectations in the Italian capital and at the end of a competition that lasted seven hours, Bragg won the gold medal with an Olympic record of 4.70m.

Standing 6ft 3in tall, Bragg earned the nickname "Tarzan" and he would often celebrate his victories with a Tarzan-like yell from the podium.

"I went to a lot of Tarzan movies, and I was always trying to emulate him," Bragg was quoted as saying in Tales of Gold: An Oral History of the Summer Olympic Games Told by America’s Gold Medal Winners, published in 1987, by Lewis H. Carlson and John J. Fogarty.

"I was always going to the woods, where I had a hideaway called Tarzanville.

"I’d be out there, swinging through the trees and trying to vault over poles that I’d place between the branches."

Bragg had several opportunities to play Tarzan in the movies after he retired from the pole vault, but twice lost roles because of injuries and once saw a prospective film fall victim to a copyright-infringement dispute.

Bragg and his wife Theresa operated a summer camp for boys in Chatsworth in New Jersey after he retired, concentrating on remedial reading and mathematics.

He also invested in real estate but was later forced into bankruptcy.

Long before the discipline became a standard event for women, Bragg’s younger sister Diane learned how to vault and in 1952 cleared 2.59m, which stood as an unofficial world best for 17 years.

He is survived by his wife and four children.