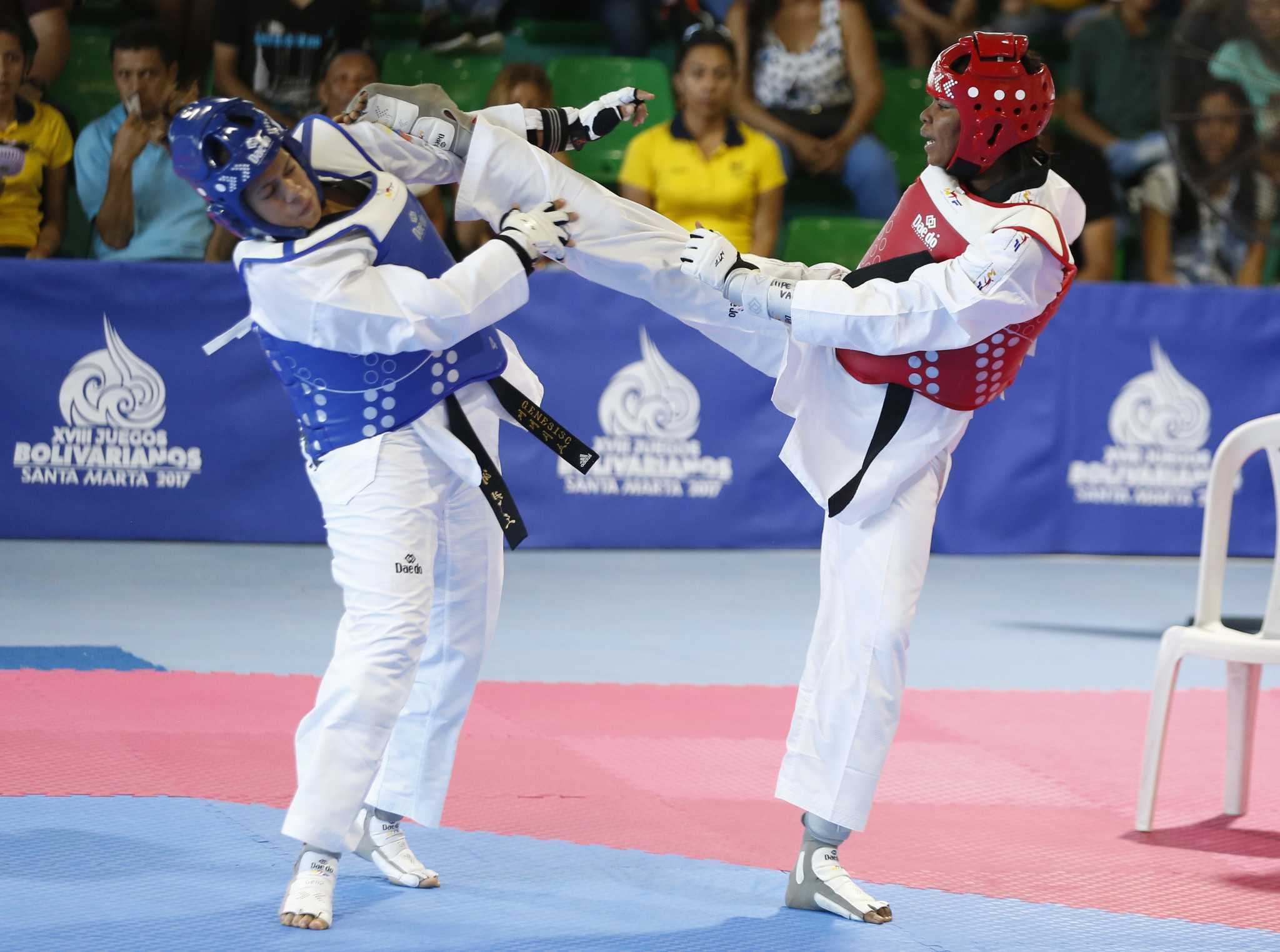 Panam Sports and the Venezuelan Olympic Committee (VOC) have come together to ensure the country's athletes can compete at the Pan Am Taekwondo Championships in the Dominican Republic next month.

The event, due to take place to March 6 to 8, is a qualification tournament for this year's Pan American Games, but Venezuela’s athletes did not initially have the "resources" to travel.

They will now go to the Championships, however, after Panam Sports and the VOC joined forces to organise travel for 14 athletes.

"For us, the support we’ve experienced by the Venezuelan Olympic Committee and Panam Sports is fundamental because it allows us to go back to participating internationally after a long time of not being able to, since the Barranquilla 2018 CAC (Central American and Caribbean Games) Games," President of the Venezuelan Taekwondo Federation Hung Ki Kim said.

"We are extremely thankful to both of these organisations for their involvement and efforts.

"It makes me proud that Panam Sports takes us into account, especially while facing the incredible difficulties we have had to go through to obtain the resources to participate at this important event."

Venezuela is currently marred by a major political crisis after Juan Guaidó declared himself acting President in January, despite Nicolás Maduro having been sworn into the position for a second term just two weeks previously.

Many opposition parties boycotted the Presidential election last May amid severe economic problems which they blame on Maduro.

It currently takes just 19 days for the price of goods in the country to double.

The Venezuelan Kyorungi team features eight athletes from under-49 kilograms to over-80kg.

The Pan American Taekwondo Union has decided to give 12 qualification spots per weight class, with the exception of the women’s over-67kg division, which will feature eight athletes in Lima.

Poomsae taekwondo is due to make its debut at Lima 2019, scheduled to take place from July 28 to August 10.

Venezuela is currently ranked on the all-time list for taekwondo since it made its Pan American Games debut at Indianapolis in 1987.

They have won a total of 27 medals, including nine gold.

But at the last Games in Toronto four years ago, Venezuela's only medal was a silver for Carlos Rivas in the over-80kg category.