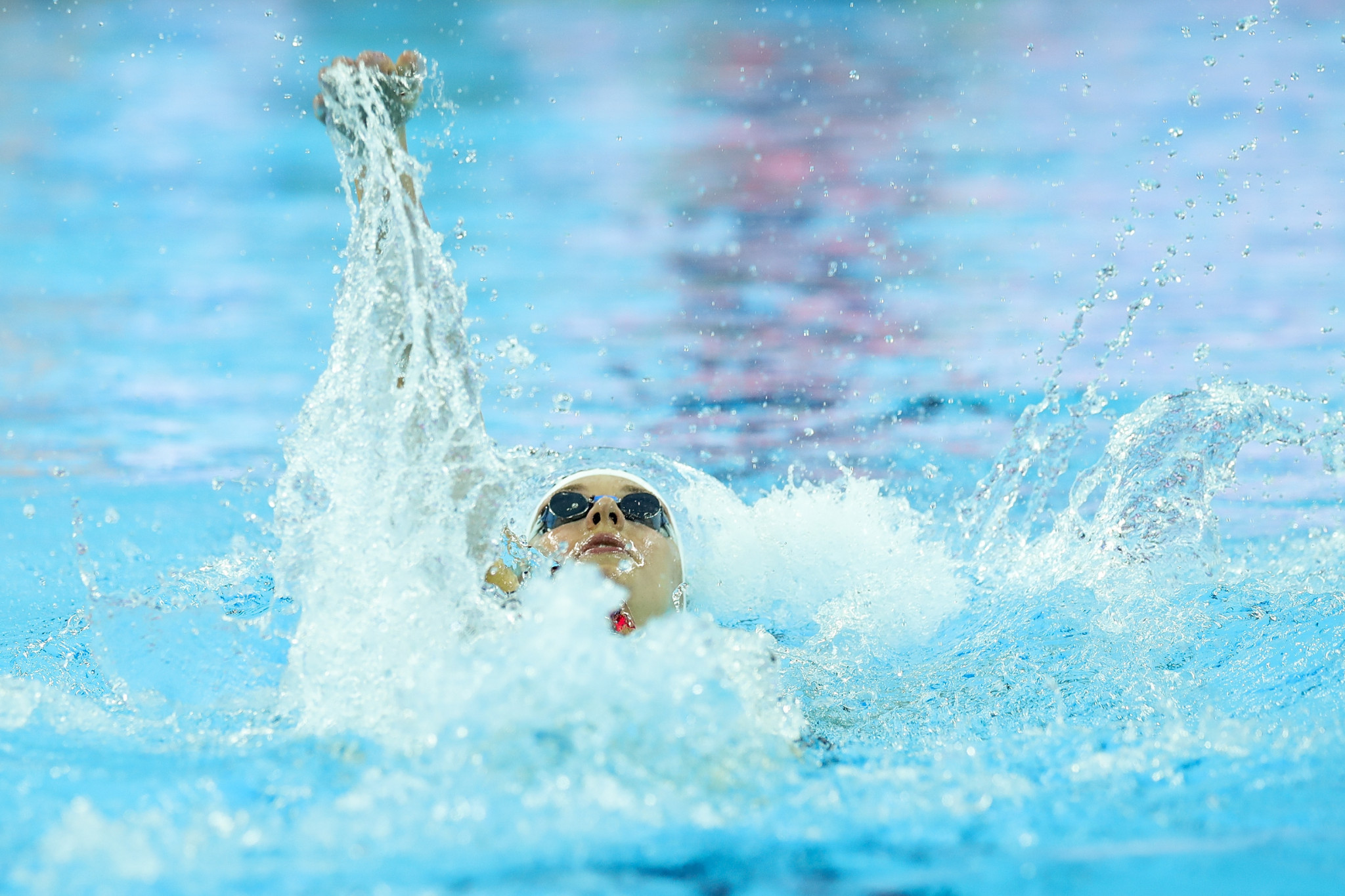 The governing body last month announced China, Hungary and the United States would stage competitions as part of the three-event series.

it is viewed by many as a direct response from FINA to criticism from athletes who were allegedly barred from taking part in new International Swimming League (ISL) competitions.

FINA revealed that 45 men from 15 nations and 37 women from 17 countries have been invited to take part, with a total prize purse of nearly $4 million (£3 million/€3.5 million) available.

Events will feature direct finals with four athletes in each and all races will be swum in a 50 metres pool, with Olympic, world, world record holders and the top ranked athletes assured of invitations.

Hungary’s Katinka Hosszu is among the top swimmers who have confirmed their participation.

The three-time Olympic champion is one of three leading swimmers currently suing FINA over allegedly violating US antitrust laws, following the governing body’s opposition to an ISL event in Turin in December.

Hosszu appears set to compete in FINA’s new series, despite the ongoing case,

I have decided not to participate in FINA’s new Champion Series due to focussing my preparation on the World Championships and beyond. However, it’s definitely a step in the right direction for the sport. pic.twitter.com/YKiJXCiOgY

Britain’s Adam Peaty was among a group of swimmers at an ISL summit in London during December, which included Hosszu, who criticised FINA and discussed potentially founding an association for swimmers.

Peaty will not compete in the FINA Champions Swim Series because he is focusing on preparing for the World Championships in Gwangju in July.

The Briton, however, declared the series was "definitely a step in the right direction for the sport".

Russia’s Kliment Kolesnikov and Vladimir Morozov will compete in backstroke events, along with the United States’ Ryan Murphy and China’s Xu Jiayu.

Denmark’s Pernille Blume and Sarah Sjostrom, the reigning Olympic and world champions in the women’s 50m events are also confirmed to be competing.

The duo could face competition from The Netherlands’ Ranomi Kromowidjojo.

Guangzhou is scheduled host the opening event on April 27 and 28.

Hungary’s capital Budapest, which hosted last year's World Championships, will stage the second event on May 11 to 12.

Indianapolis will round off the series when the American city hosts competition on May 31 and June 1.