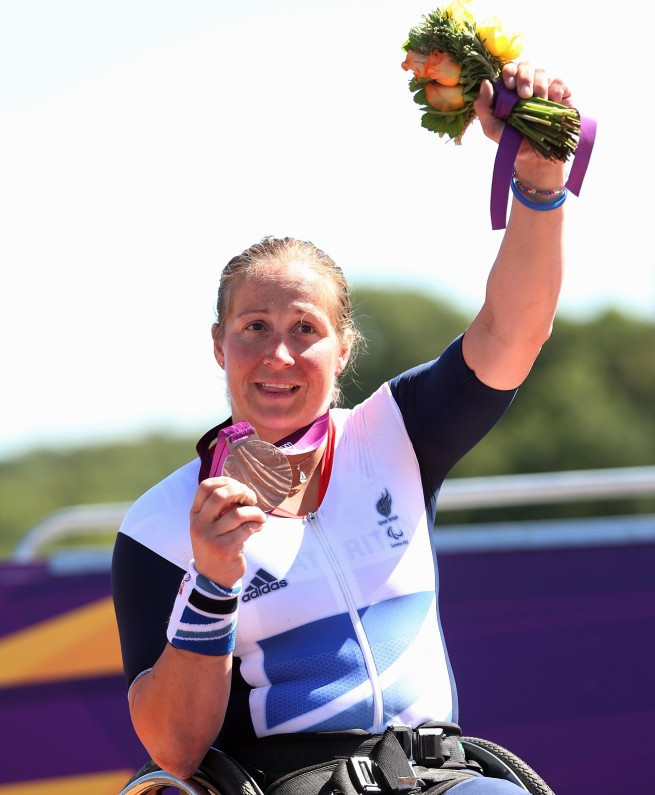 The 39-year-old, who won hand cycling gold at Beijing 2008 and then rowing gold at Rio 2016, took up Para Nordic skiing four months ago and has already qualified in cross-country racing for the sport’s World Championships, which started in Canada on Saturday (February 16).

"It’s really exciting actually, I have to say," she said.

"I have transitioned in two sports and it’s been summer Games each time, so to look at going across to winter Games puts a totally different dimension on it.

"It’s a lot of learning to look after yourself in a completely different way, because of the cold you have to treat your body in a very different way to make it perform.

Having already switched sports once before, Morris claimed the experience has helped her this time around.

"There are some things that I definitely learnt from changing before that I have been able to apply, which have meant that I think I’m in a much better place much quicker going into this sport," she said.

Morris is one of five British athletes competing at the World Para Nordic Skiing Championships taking place in Prince George.

"One of the hardest things is going from being a Paralympic champion to being not anything, in the sense that you’ve gone into a new sport and haven’t proved anything," she added.

"it’s one of the hardest things to do, but it’s also one of the best things and it’s the bit that I really enjoy.

"I really like and enjoy the new ways of working with people and taking the skills that I’ve learned with one sport and being able to apply things or being able to use your body in a different way.

"Hopefully I’ve started to prove that I will be able to get somewhere in it, but it’s a long way up."

Sailing world champion Steve Thomas is another British Paralympic athlete to have recently taken up the sport.