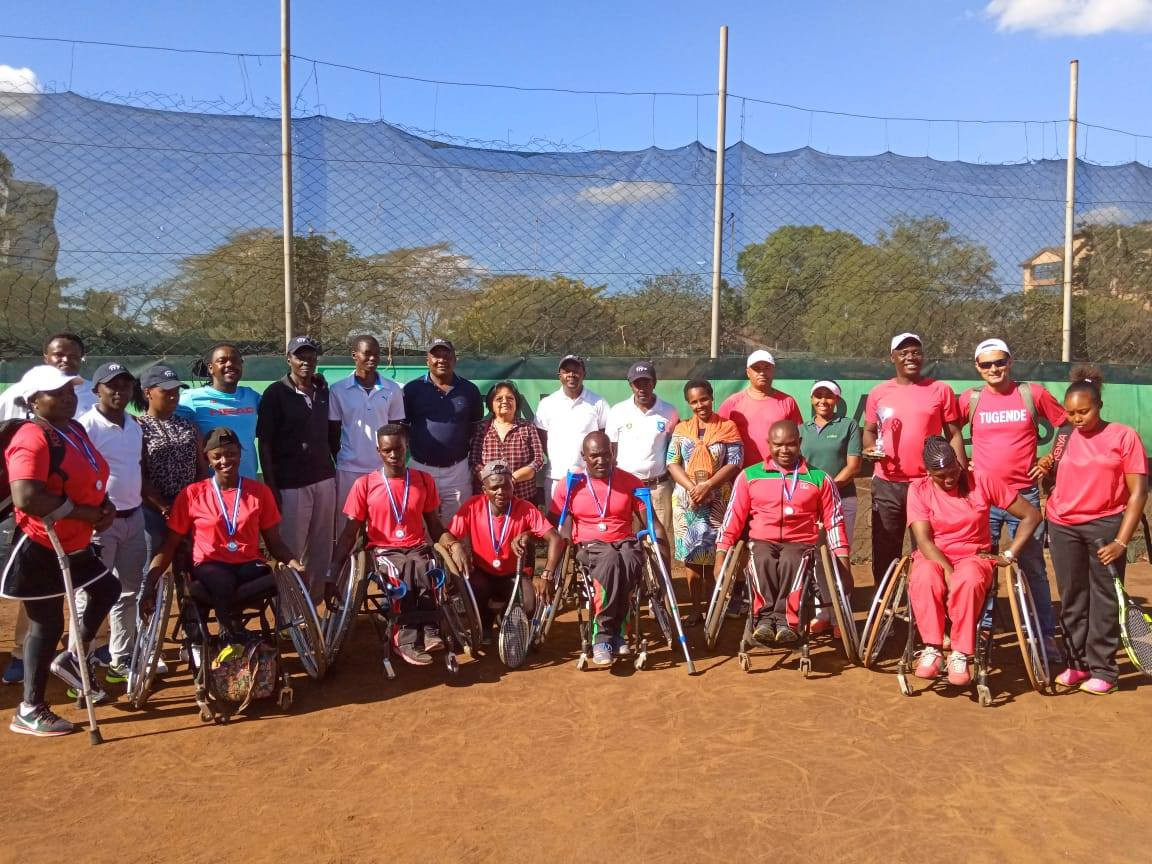 Both South Africa’s men’s and women’s teams have qualified for the International Tennis Federation 2019 World Team Cup Finals with wins over Kenya in Nairobi today.

Playing in the finals of the World Team Cup Africa Qualifier at the Nairobi Club, both of South Africa’s teams advanced with comfortable 2-0 wins on clay.

In the women’s event Mariska Venter put the South Africans 1-0 up with a 6-1, 6-0 victory over Asiya Mohamed Sururu, before Kgothatso Montjane sealed the win with a 6-0, 6-0 whitewash of Jane Ndenga.

South Africa’s men then emulated the women in a slightly tighter tie, where Evans Maripa beat Peter Munuve 6-0, 6-0 to put them through.

The World Team Cup Finals are due to ahead in Israel’s Larry and Mary Greenspon Israel Tennis Centre in Ramat Hasharon from May 13 to 18.

Their wins today see South Africa join the United States’ men and Colombia’s women in the draw, who sealed their spots in the finals by winning the Americas Qualifier at the turn of the month.