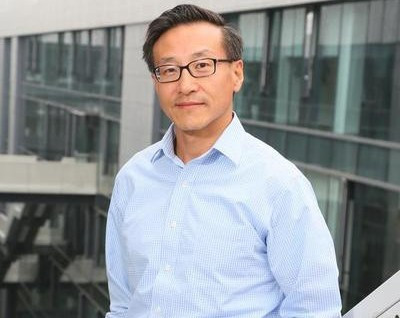 The Premier Lacrosse League will consist of six teams and has been created by Paul Rabil, an American former lacrosse player.

His brother, Michael Rabil, is the league's chief executive.

The PLL is set to begin in June and will give players full-time salaries, health benefits and potential equity stakes in the company.

It aims to revolutionise lacrosse by using a touring model which will take the sport and its top players to a number of different cities across the United States.

It already has a broadcast deal in place with NBC Sports Group, who will show three games on NBC and 19 more on NBCSN.

The billionaire is the co-founder of Alibaba, a Chinese multinational conglomerate specialising in e-commerce and which is now a leading sponsor of the International Olympic Committee (IOC), and a minority owner of the NBA team the Brooklyn Nets.

He is also the owner of New York Liberty, a Women’s National Basketball Association franchise, as well as the owner of the San Diego Seals in the National Lacrosse League, a team he bought for $5million (£3.9million/€4.4million) in 2017.

"The PLL will take professional lacrosse to the next level, and J Tsai Sports is proud to support the vision of its founders and players," said Tsai.

"Paul Rabil has done so much for lacrosse.

"From youth to college, he has inspired a generation of players to strive for the best and grow the sport."

The new PLL hopes to capitalise on a sport that is earning growing recognition.

"We are excited to build upon an investment group that is aligned with our vision of bringing the sport of lacrosse into the mainstream and delivering a world-class product for our fans," added Michael Rabil.

"This latest capital infusion will also provide the PLL with additional resources to ensure that our infrastructure is strong and stable far into the future."

The PLL will be competing with the incumbent Major League Lacrosse, which has suggested it is going to raise player salaries.