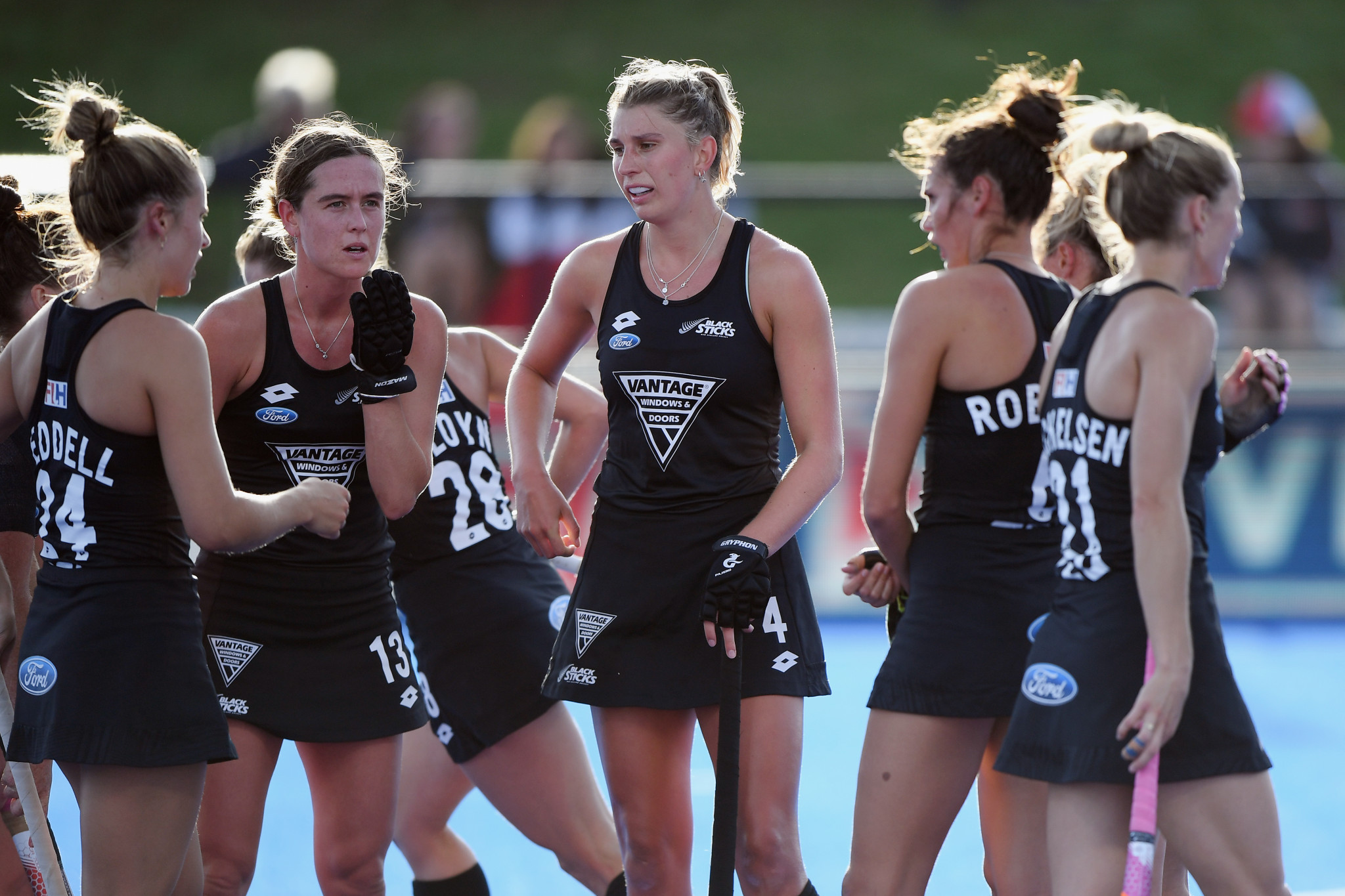 Merry, the current Pro League top scorer, found the net in the third and fourth quarters at the Nga Puna Wai Hockey Stadium to move her side onto six points.

In the opening two quarters the two sides could not be separated, though there were good chances at both ends.

China, who lost last time out to Australia 4-3, failed to convert two penalty corners in the first 15 minutes and at one point were reduced to nine men in the second quarter as Xu Wenyu and Cui Quixia found themselves sinbinned.

The Black Sticks could not take advantage at that point, but another card for China in the third quarter did prove costly.

With Gu Bingfeng yellow carded and off the field Merry gained her first goal with a cool finish into the bottom right corner.

Searching for an equaliser, China replaced their goalkeeper for an outfield player in the final quarter and it might have paid off, but for two great saves from New Zealand’s keeper Grace O’Hanlon.

Three minutes from full time the result was put beyond doubt when Merry got her second goal from a penalty flick, awarded after a Kiwi penalty corner was illegally blocked on the line.

"It was a little bit stressful out there tonight, especially when they pulled their goalkeeper," player of the match O’Hanlon said.

"We did a really good job in our defence.

"Next game we want the same again.

"I think we really take heart from wins like this, they really spur us forward."

The women’s Pro League is due to continue on Friday (February 22), when Argentina host Germany.

New Zealand do not play again until March 8, when they are scheduled to play the United States at home.