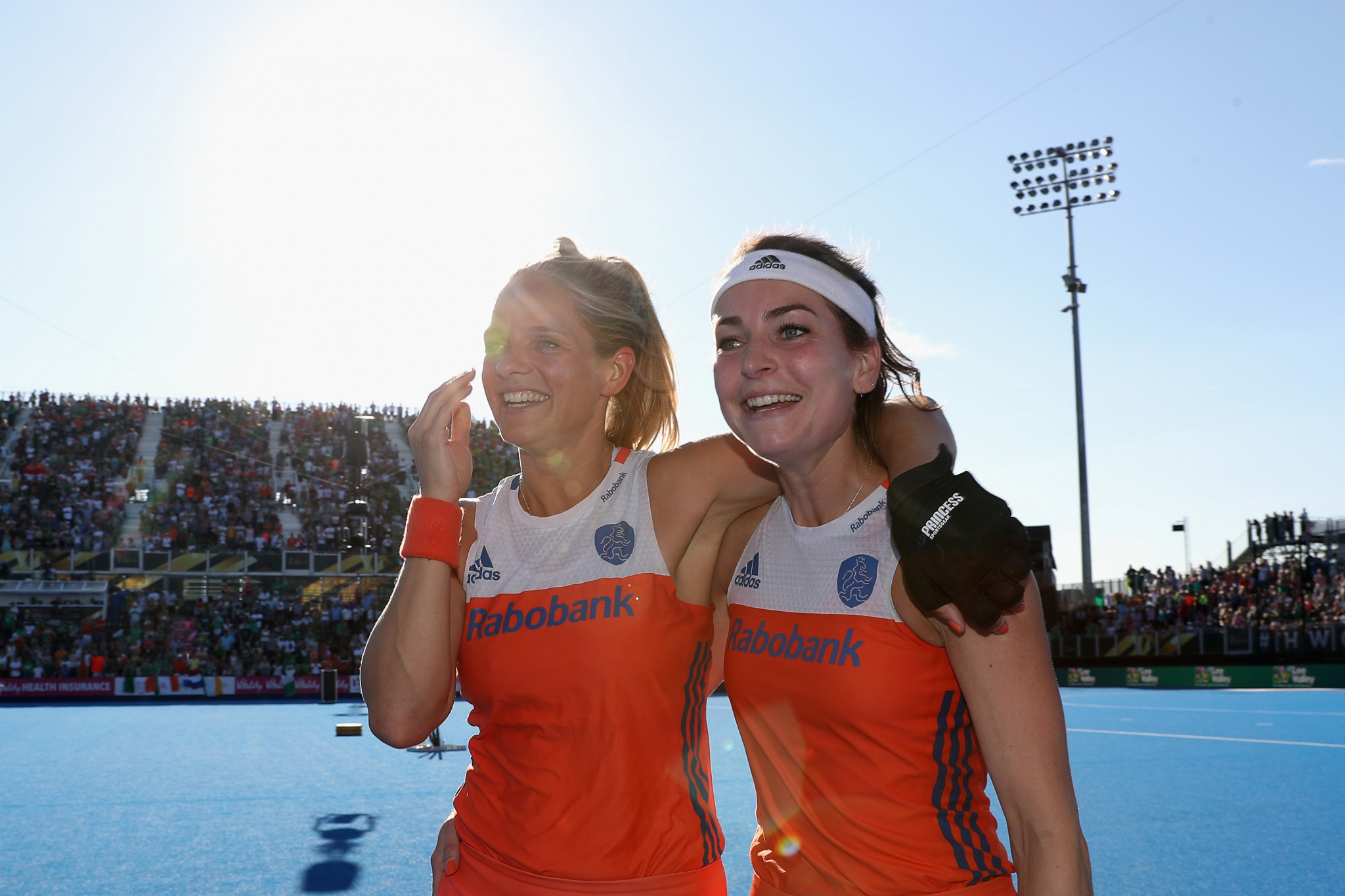 The Netherlands’ Eva de Goede and Arthur Van Doren from Belgium have been named as the International Hockey Federation’s (FIH) Players of the Year at the 2018 Hockey Stars Awards.

De Goede, who helped The Netherlands win the Women’s World Cup in London, gained the women’s prize with 28.7 per cent of the vote.

The 29-year-old, capped 200 times for her country and who captained the Dutch to victory at the 2018 Champions Trophy as well, saw off competition from her compatriots Lidewij Welten and Xan de Waard, plus Spain’s Georgina Oliva and Stacey Michelsen from New Zealand.

Belgian defender Van Doren claimed the men’s award for the second successive year, with 28.1 per cent of the vote.

The 24-year-old, winner of the FIH Rising Star of the Year award for 2017, was a standout player for Belgium as they won their first world title in Bhubaneswar and was named player of the tournament.

He won that prize ahead of another Belgian Simon Gougnard, as well as Billy Bakker from The Netherlands, Barry Middleton from England and Australia’s Jake Whelton.

Elsewhere at the awards ceremony Engalnd’s Maddie Hinch claimed the Women’s Goalkeeper of the Year prize, while Vincent Vanasch from Belgium was named the best male keeper.

Coach of the Year went to Belgium’s Shane McLeod on the men’s side and The Netherlands’ Alyson Annan on the women’s.

"I wish to offer my sincere congratulations to all FIH Hockey Stars Award winners for their outstanding contributions to 2018, a special and hugely memorable year for our sport," FIH President Narinder Dhruv Batra said.

"To be named as the very best in the world in a chosen field, whether as a player, coach or umpire, is an honour that recognises relentless dedication, hard work and sacrifice in order to attain such a high level."